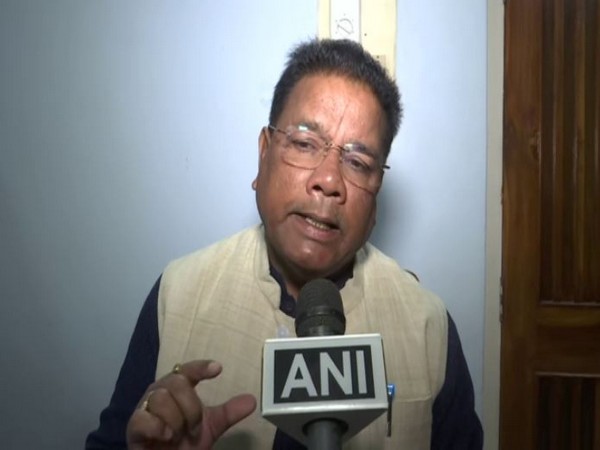 Assam Pradesh Congress Committee (APCC) president Ripun Bora on Monday said that that if his party is voted to power in the state then it will put pressure on the Central government to settle those who will be granted Indian citizenship under the Act elsewhere in the country.

“The government has ignored nationwide opposition to the Act. Assam people have been protesting against it continuously. Assam people will never accept this act. In solidarity with the people, if we come to power in Assam, we will not allow CAA and we will put pressure on the Centre to give settlement to foreigners getting Indian citizenship under the CAA elsewhere in the country,” said Bora while speaking to ANI.
He asserted that a cut-off date of March 24, 1971 was selected exclusively for Assam accord for identifying foreigners in the state, which was endorsed by the Parliament.

“India’s Parliament safeguards the Assam accord as the citizenship act of 1955 was amended by inserting a new clause 6(a).

“We will never allow anybody to get citizenship in Assam violating the cut-off date.. violating this Assam accord as there is no guarantee that there will be no more religious persecution in the three neighbouring countries?” he added.

Protests have been happening across the country against the CAA, claiming that the new law is “unconstitutional” and “discriminates on the grounds of religion”.

The CAA grants citizenship to Hindus, Sikhs, Jains, Parsis, Buddhists and Christians fleeing religious persecution from Pakistan, Afghanistan and Bangladesh and who came to India on or before December 31, 2014. (ANI)