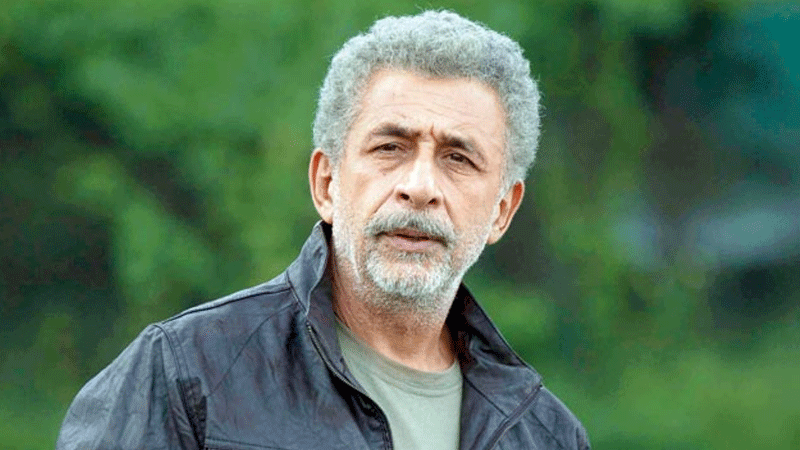 Indian captain Virat Kohli, who has been in the news for his verbal spat with Australia captain Tim Paine during the ongoing series Down Under, has now encountered some criticism back home. Veteran actor Naseeruddin Shah has called Kohli “world’s worst behaved player” in a Facebook post, starting a debate.

“Virat K is not only the worlds best batsman but also the worlds worst behaved player. His cricketing brilliance pales beside his arrogance and bad manners. And I have no intention of leaving the country by the way,” Shah wrote on his verified account.

The actor’s post seems to be a response to an earlier video featuring the 30-year-old cricketer where he asked a fan to leave the country. The fan had said he likes English and Australian batsmen more than Indian batsmen. #viratkohli