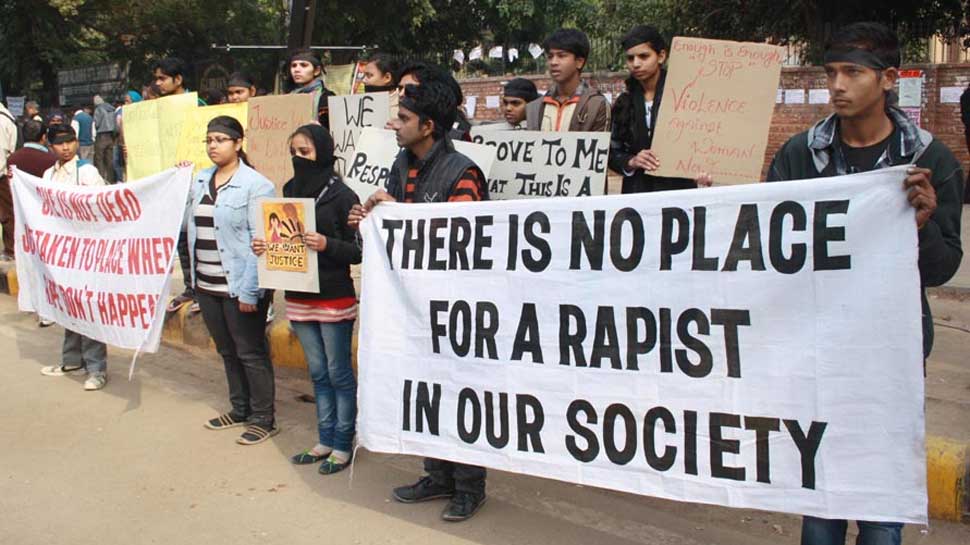 CUTTACK: A 15-year-old girl has alleged that she was raped by four men for three days in Cuttack , police said on Tuesday.
The girl was rescued by members of the district Child Welfare Committee from Cuttack Railway station, they said.

CWC member Amiya Biswal quoting the girl from Angul district said the minor was brought in Cuttack on Saturday by three of her acquaintances to take part in a rally.

After the rally, she was left alone at Mangalabag square from where the accused took her to a nearby house and allegedly raped her.

“I somehow managed to escape from their captivity this morning and requested an auto driver to drop me at the Cuttack railway station,” the girl has said in her statements to the Government Railway Police (GRP) and to the members of the CWC on Tuesday.

After rescuing the girl, police have sent her for medical examination.

“After the medical examination, an FIR will be registered and investigations will follow,” said GRP Inspector Umakanta Biswal adding that the girl for the time being will be kept in a child care institute.