16 students injured in blast at Pulwama school in south Kashmir 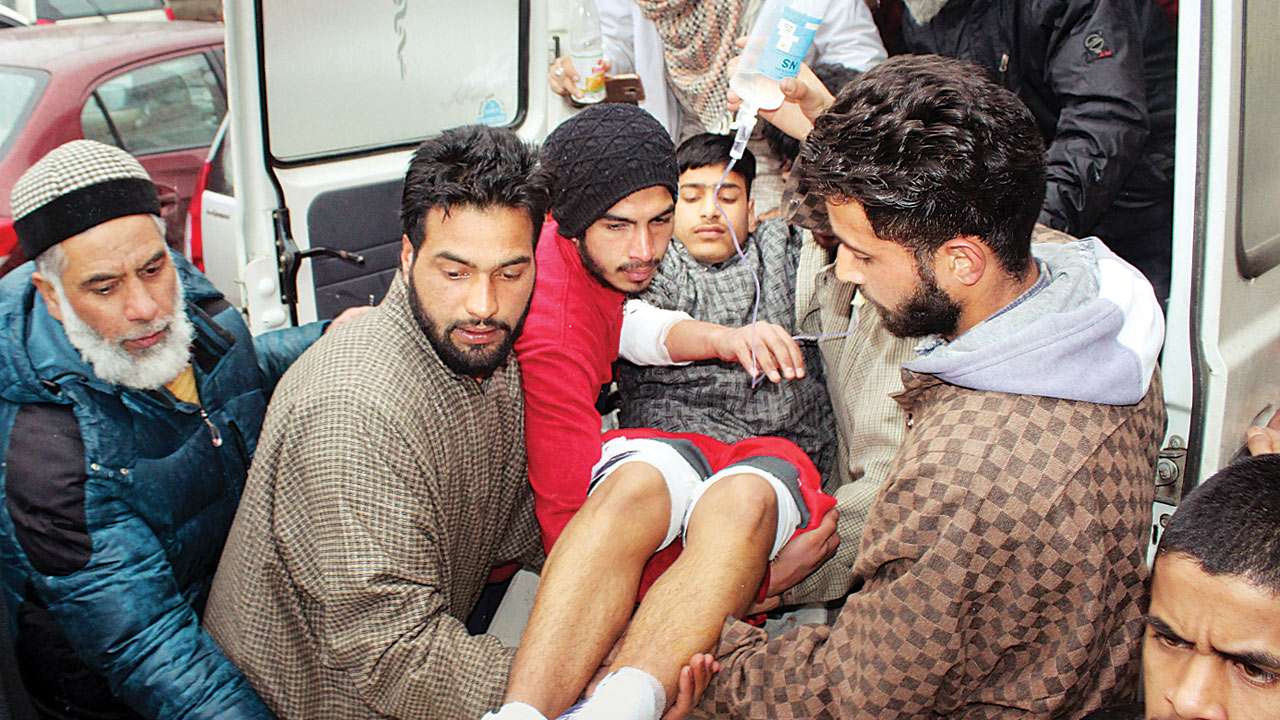 At least 16 school students were wounded in an explosion at a school in south Kashmir’s Pulwama district on Wednesday, police said.

Police said the explosion happened inside a classroom at Falai-e-Millat, a private school, when class 10 students were receiving tuitions at Narbal in Pulwama around 2.30 pm.

Pulwama deputy commissioner, GM Dar, said it was not immediately clear what caused the blast and added that police have sealed the school to investigate the matter.

Schools in Kashmir are closed for winter vacations until next the month but some of them
offer special classes to students to help them with their assignments.An injured student said they fell down from their benches due to the impact of the blast and were hit in their legs.

He said there would have been more damage had not it been for their benches that took the brunt of the explosion.

The student, who was undergoing treatment at a Srinagar hospital, was unsure about the source of the explosion.

A police officer, who was not authorised to speak to the media, said enraged residents threw stones at them when they rushed to the scene to ascertain the nature and circumstances of the blast.

“Most of them had splinter injuries, mostly in their limbs. We discharged four of them while referred six to Srinagar hospitals. One has been admitted. No one had any critical or life-threatening wounds,” Rukhsana said.

Governor Satya Pal Malik announced an ex gratia of
~ 50,000 for those injured.