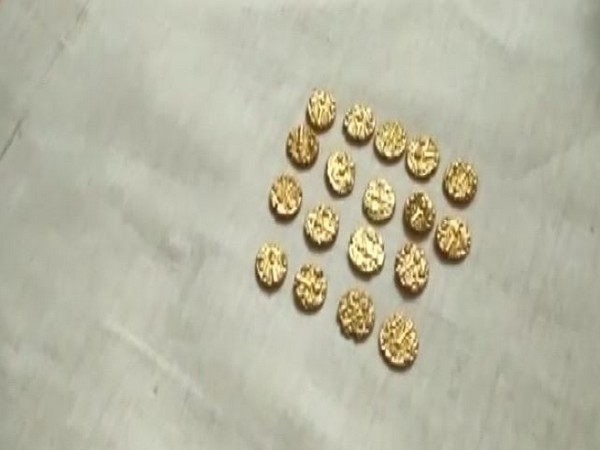 The farm owner informed the Tahsildar who reached the farm and collected the details. In the presence of the villagers, the statement of the farm owner was taken and the gold coins alongwith the clay pot were seized. 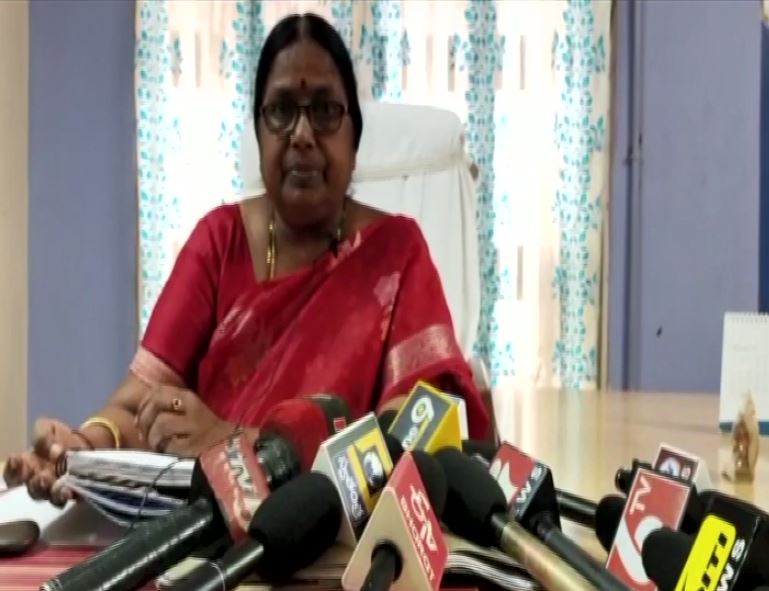 Koyyalagudem Tahsildar P. Nagamani said that a total of 18 coins weighing 61 grams of gold were found in the palm oil farm of Satyanarayana. He informed us and we had moved to the farm and enquired about the gold coins and we collected the coins. They will be handed over to the district collector in their office and deposited in the treasury. We have informed the archaeology department about the incident. (ANI)