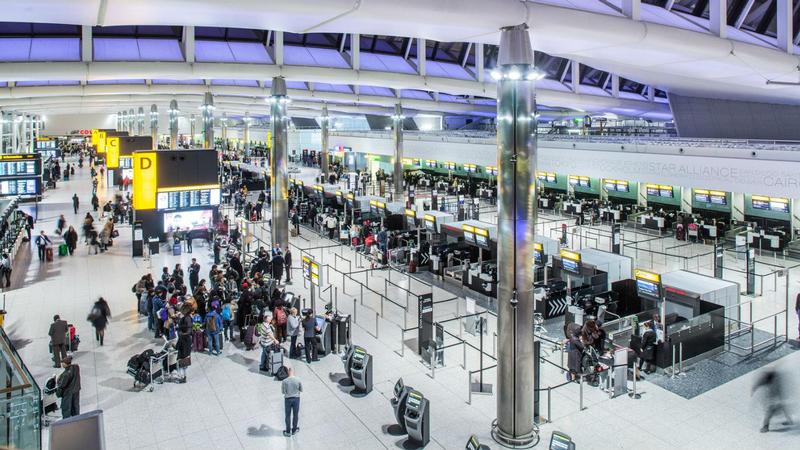 No arrests were made and there were no flight disruptions, but the police said the command is treating the incidents as linked and keeping an open mind on investigations. The packages were A4 sized white postal bags.

The packages were assessed by specialist officers to be small improvised explosive devices that appeared capable of igniting an initially small fire when opened.

The first package was discovered in a building in Hounslow, near Heathrow. It was opened by staff, causing the device to initiate, which resulted in part of the package burning. Specialist officers attended and made the device safe, the police said.

A Heathrow spokeswoman said the airport would assist the police investigation into the “criminal act”.

The second package was found at the busy Waterloo train station, where it was not opened. The third was discovered at the City Aviation House in the London City Airport in Newham. Staff were evacuated from the building and the package was not opened. No one was injured.

Scotland Yard said as a precaution, DLR services to London City Airport were suspended for some time but were soon resumed. Flights to and from the airport were not affected. The police issued advice to transport hubs across London to be vigilant for and report suspicious packages to police.