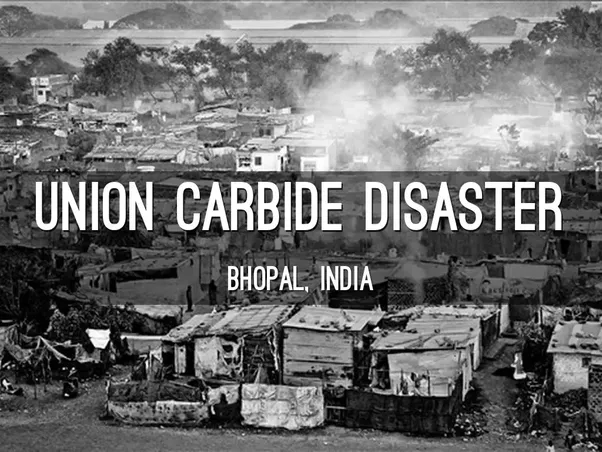 As survivors of the 1984 Bhopal gas tragedy, which claimed more than 15,000 lives, continue to fight for proper rehabilitation and adequate compensation, they face yet another challenge following the merger of Dow Chemicals and DuPont companies.

According to the survivors’ organisations, the merger of the two companies will result in the disappearance of the Union Carbide Corporation (UCC) as a legal entity, which, they say, will adversely affect their claim for compensation from Dow Chemicals-owned UCC.

Described as the world’s worst industrial disaster, over 15,000 people were killed after methyl isocyanate leaked on the intervening night of December 2-3, 1984 from the pesticide plant of Union Carbide India Limited (UCIL) in the city.

The organisations want the central government to step in to prevent Dow Chemical from escaping the responsibility for the crime committed against people of Bhopal.