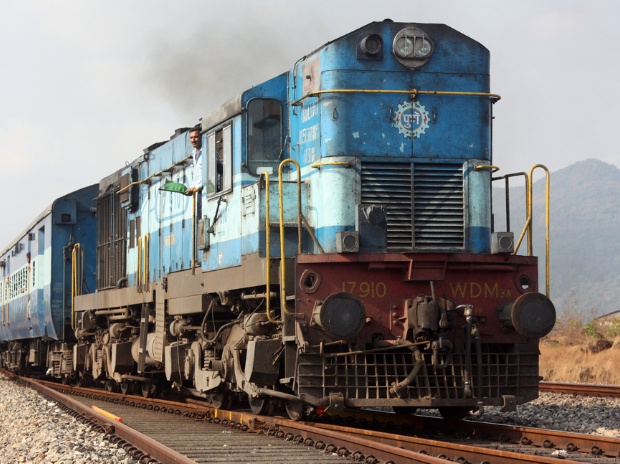 Trains that have been cancelled due to low ticket occupancy are-

Shatabdi Express that run between Dibrugarh- Guwahati and Guwahati-Dibrugarh.

Intercity Express that runs between Dibrugarh-Murkongselek and Murkongselek-Dibrugarh have also been cancelled. 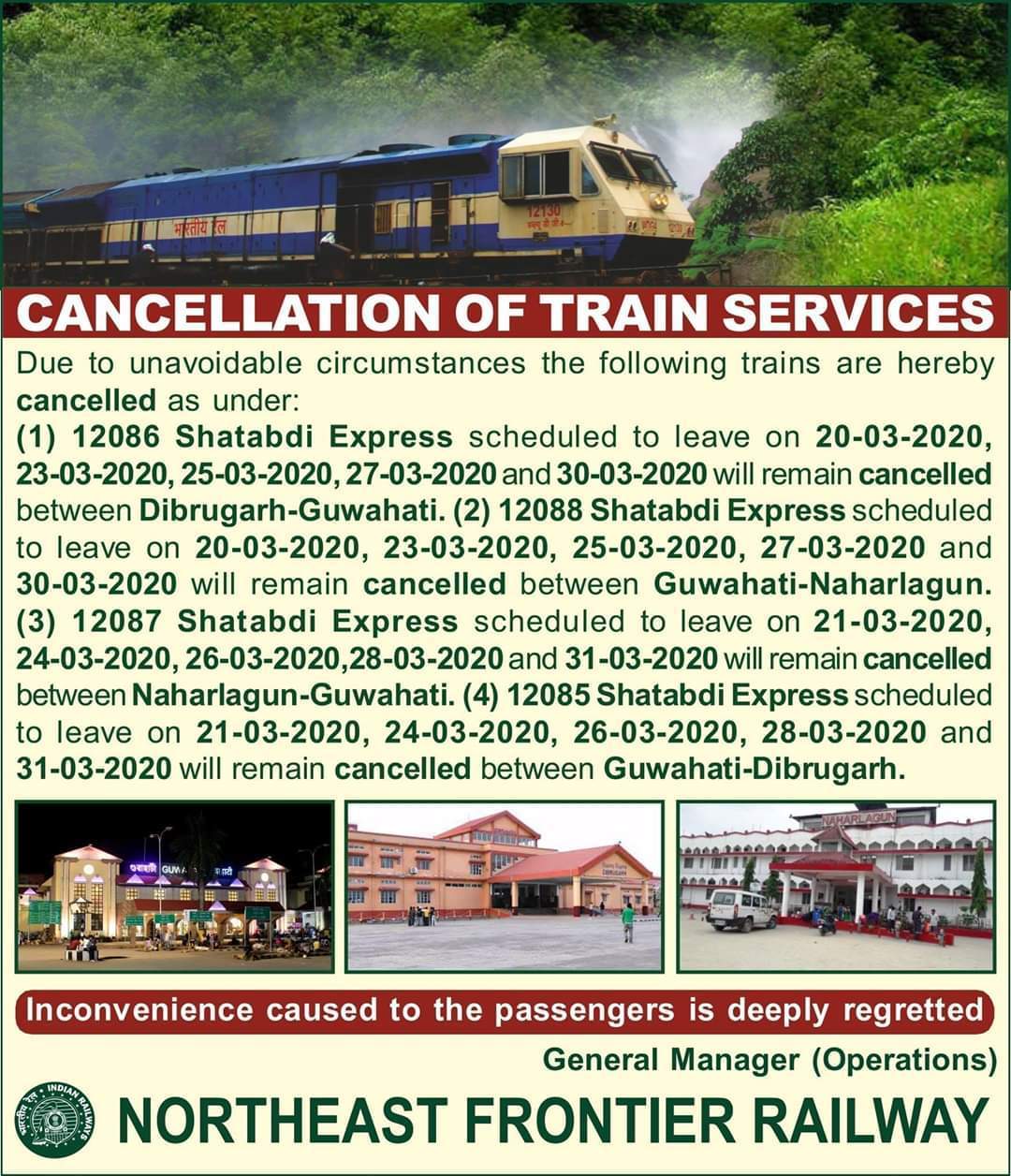