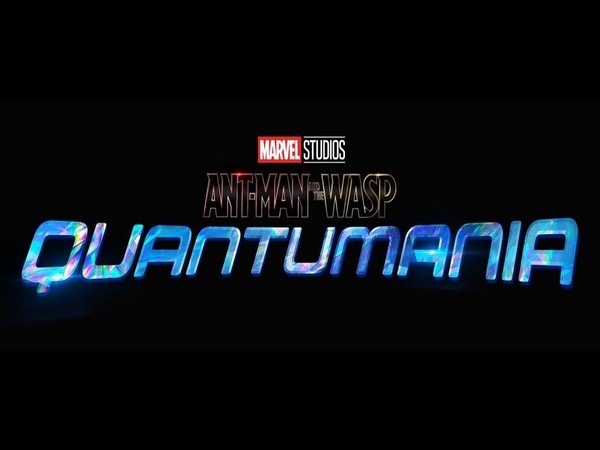 The first official look of ‘Ant-Man and the Wasp: Quantumania’ was recently unveiled during Marvel Studios’ huge panel at San Diego Comic-Con, showcasing action inside the quantum realm of the Marvel Cinematic Universe.
According to Variety, director Peyton Reed and stars Paul Rudd, Evangeline Lilly and Kathryn Newton appeared onstage to help unveil the footage, with Rudd teasing where his hero, Scott Lang, is at after the seismic events of 2019’s “Avengers: Endgame.”
Rudd told the cheering crowd, “Scott is pretty pleased with himself in his role with saving the universe. Scott’s been busy at work-ish. With a little book. And I don’t know what else I’m supposed to say!”

The Comic Con exclusive footage was then unveiled featuring first looks of Bill Murray’s character in the film, Jonathan Majors’ villain Kang the Conquerer and the briefest shot of MODOK, the big-headed cybernetic villain from Marvel Comics, making his live-action MCU debut.
MODOK did not speak in the teaser, giving fans barely any hint as to who could be playing the mutagenic monster, as per Variety.
Rudd is returning for his third ‘Ant-Man’ movie alongside Lilly as Hope van Dyne, a.k.a. the Wasp. Michael Douglas and Michelle Pfeiffer also return as inventor Hank Pym and Hope van Dyne who was rescued from the quantum realm in 2018’s ‘Ant-Man and the Wasp’.
‘Ant-Man and the Wasp: Quantumania’ hits theatres on February 17, 2023. (ANI)