A total of 146 persons were appointed...

Young Indians, the youth wing of the...

Bollywood diva Anushka Sharma is back in action with the sports drama ‘Chakda Express’ and recently, she dropped a couple of snaps from her ‘bright-sunny day’ picture diaries on her social media as the actor is currently in England where she is preparing for her future feature with cricket training.

On Friday, Anushka took to her Instagram handle and shared a sneak peek into her training session on Friday by posting a series of images on Instagram. Along with the pictures, she added a hilarious comment, which read, “Don’t be fooled by that smile”. 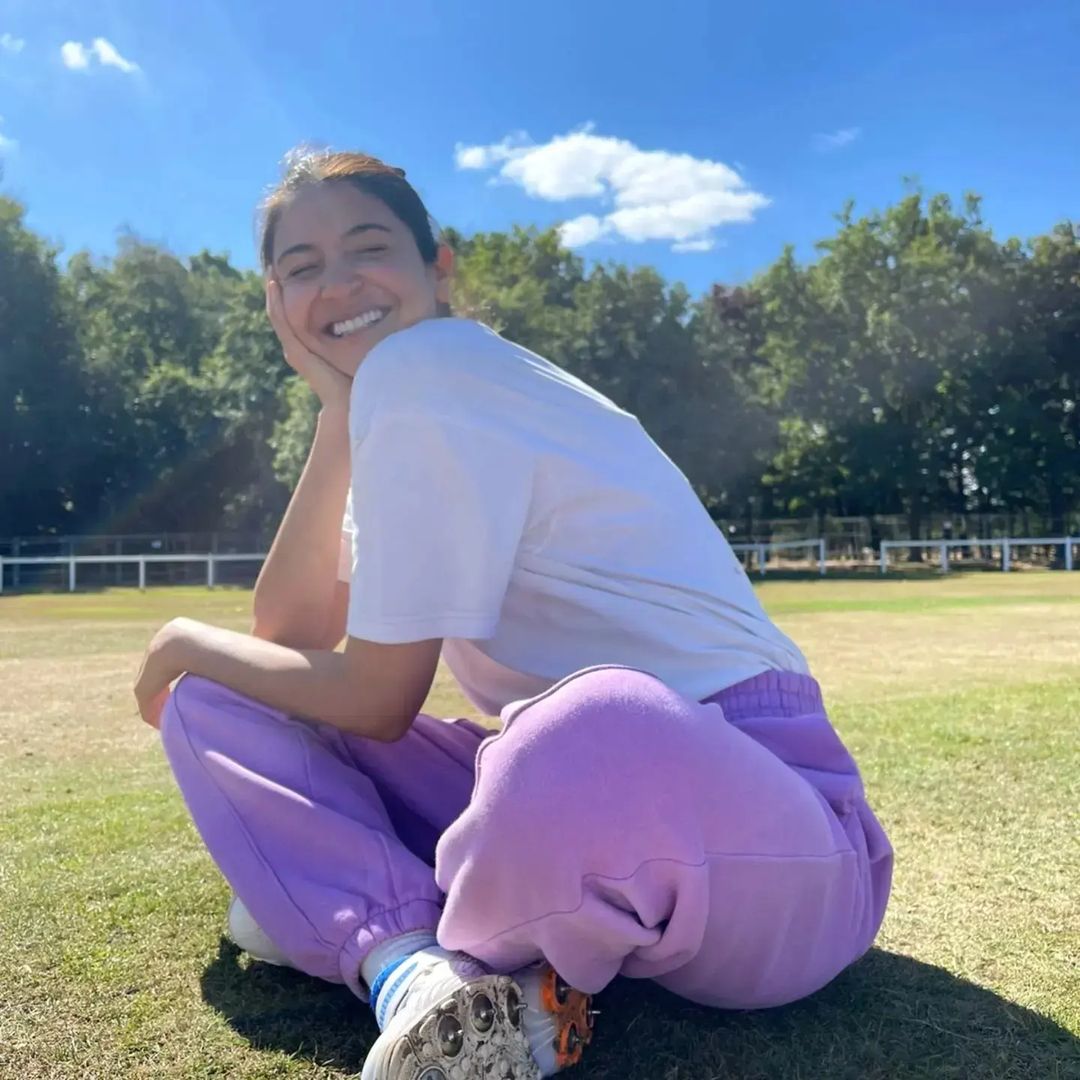 In the pictures, Anushka took a picture close to a cricket ball. She appeared to be taking a nap in two photos while donning a pair of purple joggers and a white t-shirt. She posed for the last photograph while beaming broadly. 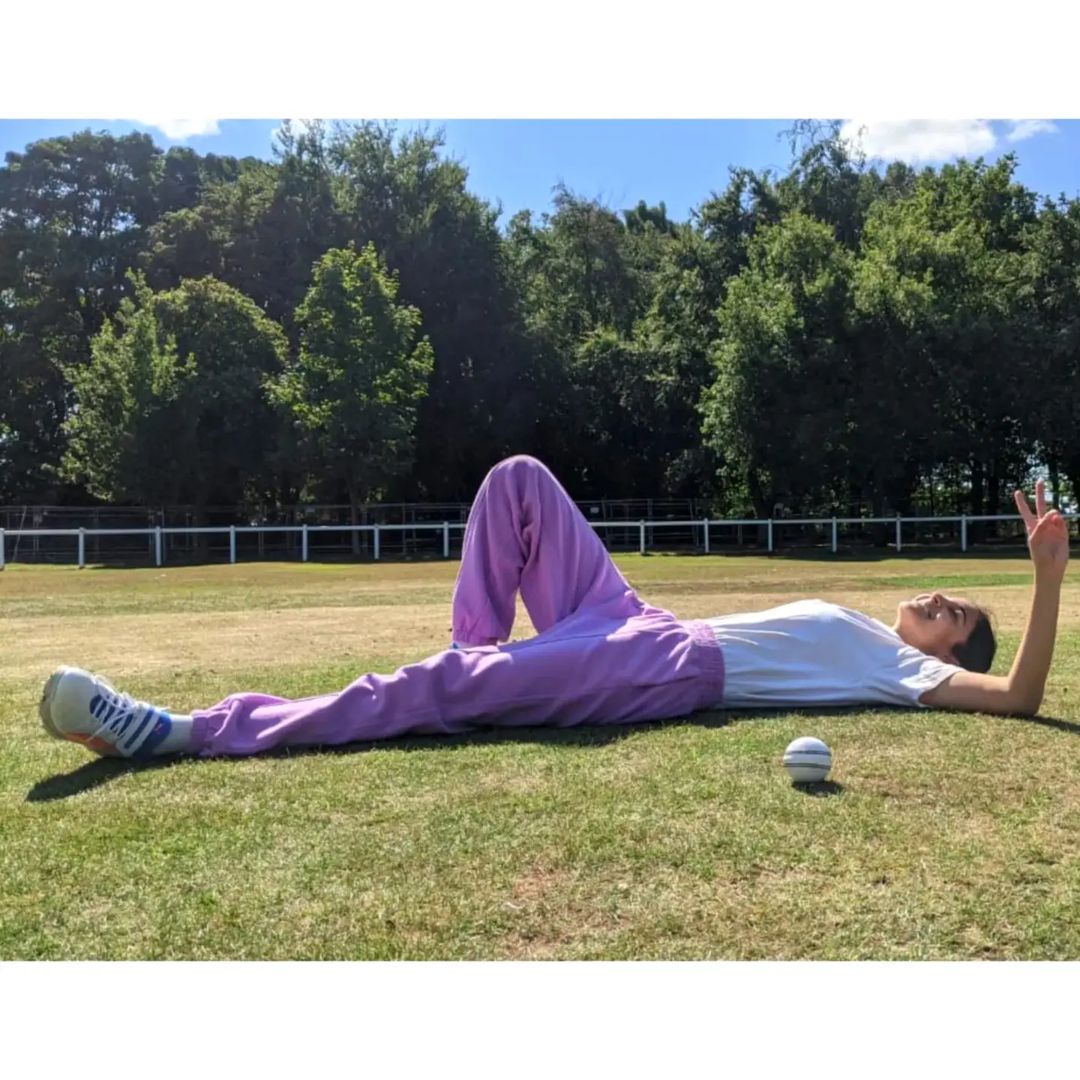 While the shots bring smiles to her fans, Arjun Kapoor cited a different explanation, which divided the audience. Referring to his birthday wish for the actor where Arjun called her ‘India’s nature girl’, as Anushka quite often posts images, where she is posing in natural settings, “See I was right in my bday post.” he commented. 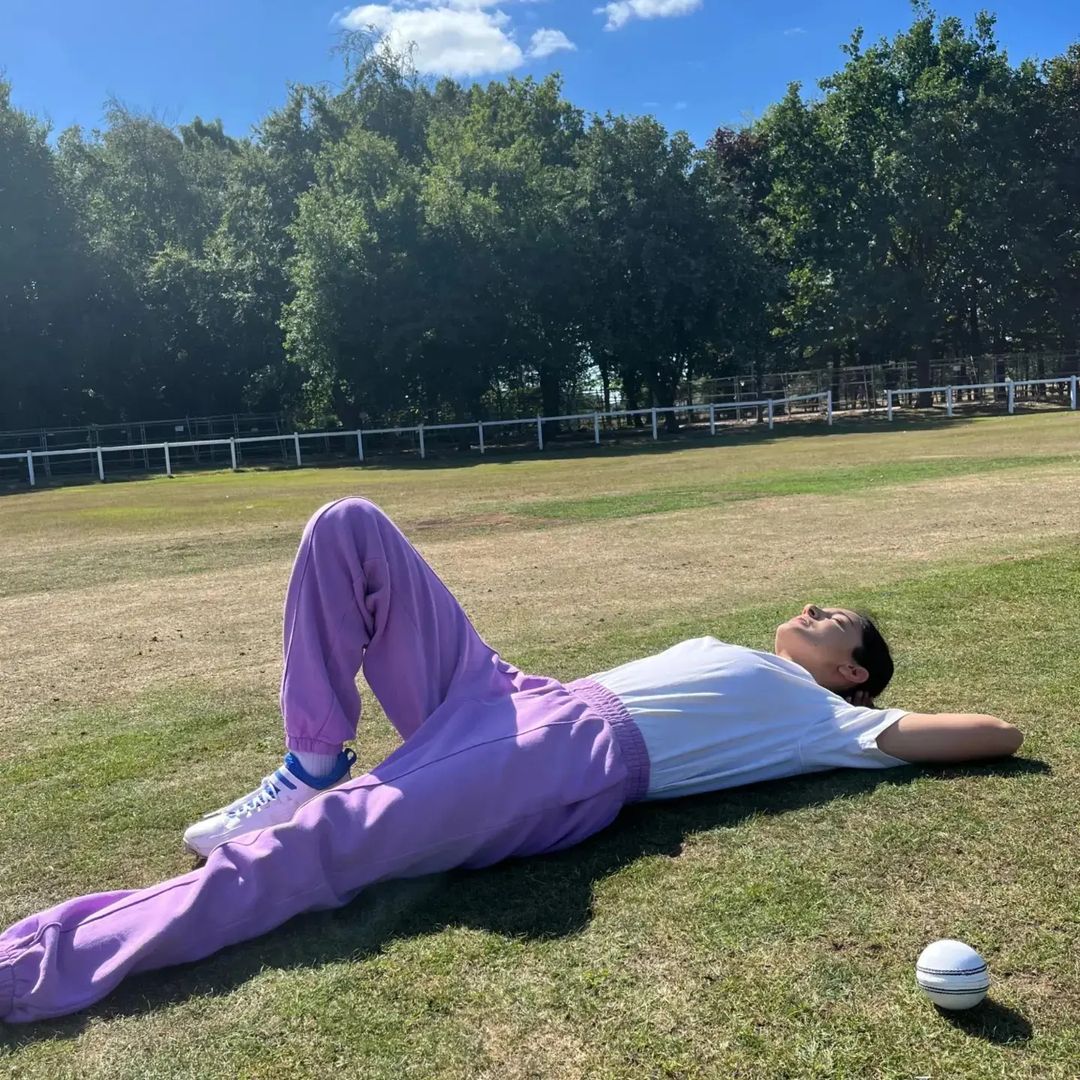 For the unversed, On Anushka’s birthday, Arjun treated her to a collage of his photo on social media. In the pictures, Arjun could be seen recreating Anushka’s pose amidst nature from an old photo shoot and he captioned it,” Mera Nature yeh hai ki main India’s very own Nature Girl Anushka Sharma ko ek Natural sa wish karun on her birthday from among phool, patti and lots of ped-paudhe! Have the best life @anushkasharma! There is no one like you!” In response to the fun banter, Anushka teased him saying, “I know that this picture of you was already in your photo albums” and called it a ‘tribute.’
Meanwhile, on the work front, Anushka is currently shooting for her upcoming sports biopic film ‘Chakda Xpress’ where she will be seen portraying the role of former Indian cricketer Jhulan Goswami.

Anushka will be portraying the role of a cricketer for the first time in her career and she announced her comeback film with a special announcement video at the beginning of 2022. Anushka’s brother Karnesh Sharma will be producing ‘Chakda Xpress with his home production company Clean Slate Filmz.

The film will stream directly on Netflix. She was last seen in ‘Zero’ opposite Shah Rukh Khan, which was released in 2018. (ANI)