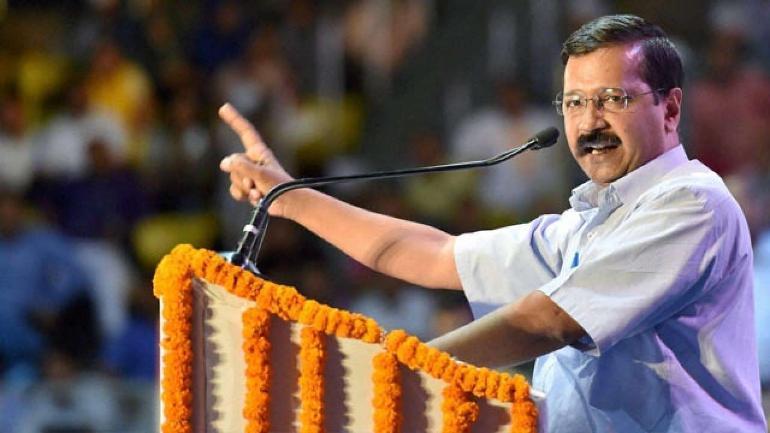 Delhi chief minister Arvind Kejriwal on Saturday announced in the Delhi assembly that he will sit on an indefinite fast from March 1 to demand full statehood for Delhi.

“From 1 March we will launch the movement to make Delhi a full state and we will not end it till Delhi gets full statehood,” Kejriwal said.

Coming out of the Delhi assembly, he briefed the media persons and reiterated his plan to sit on an indefinite hunger strike.

“Democracy has been implemented in the entire nation, but not Delhi. Public votes and elects a government, but the government has no power. So we’re starting a movement on March 1 and I will sit on an indefinite fast for the full statehood of Delhi,” Kejriwal said.

On Thursday, Kejriwal had stepped up his campaign for the upcoming Lok Sabha elections and had promised full statehood for Delhi in two years if his party won all seven seats.

Speaking at a gathering in north Delhi’s Azadpur, Kejriwal had said, “Ten years from the day Delhi is given the status of full statehood, I will give every Delhiite a concrete house to live in. This time do not vote to elect the Prime Minister. Vote to get full statehood for Delhi.”