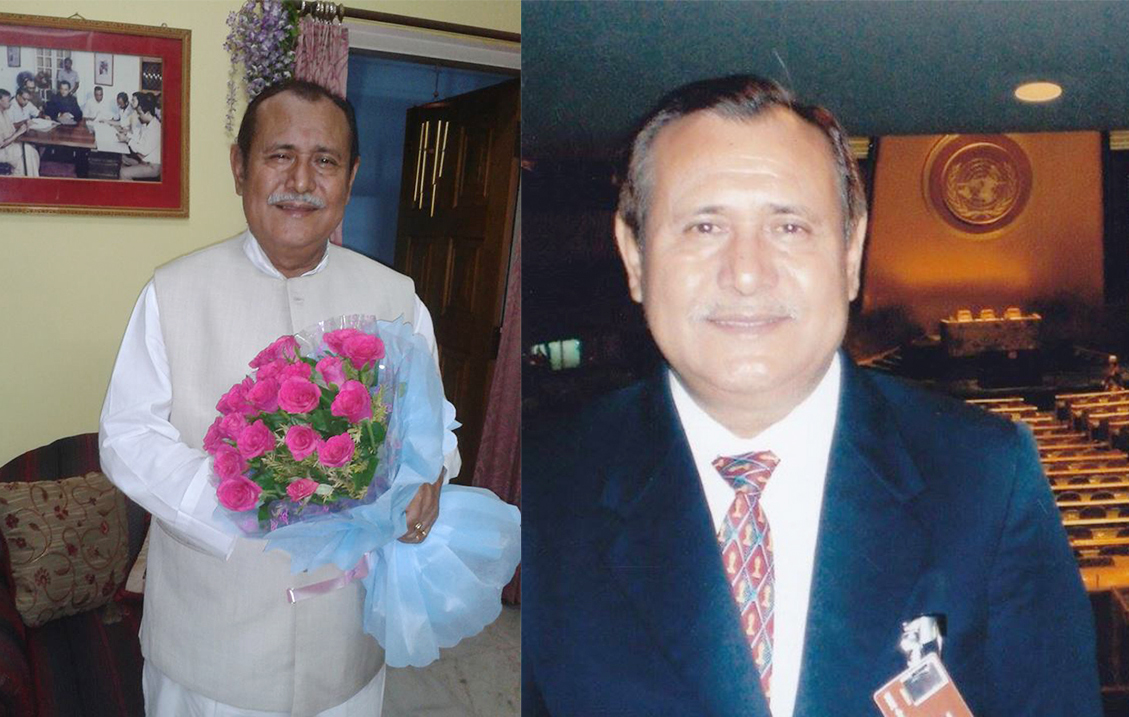 GUWAHATI, Jan 15 : Senior AGP leader and one of the signatories of the Assam Accord, Biraj Kumar Sarma, passed away in a hospital here on Tuesday. Sarma along with former Assam Chief Minister Prafulla Kumar Mahanta and the late Bhrigu Kumar Phukan signed the Assam Accord on August 15, 1985, marking the end of the six-year-long Assam movement against “foreigners”.

In 1998, when the ULFA targeted AGP leaders in Assam, Sarma was attacked by the militant outfit. One of his security personnel got killed in the attack.