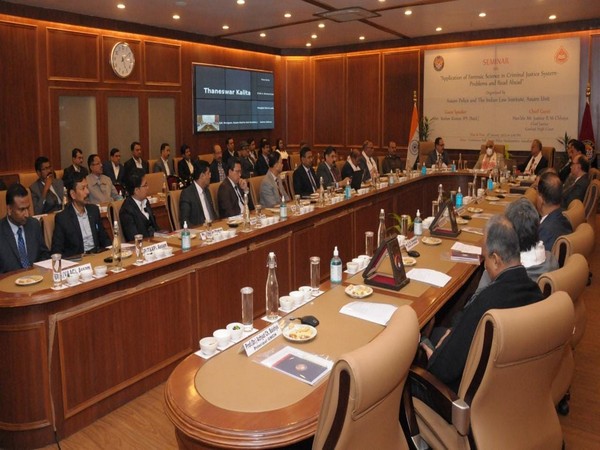 Assam is taking several steps to augment the Forensic infrastructure, building and raising the capabilities of investigating officers and fostering coordination among the different wings of the criminal-judicial system, stated a government release on Thursday.
Recently, the Assam government appointed Keshav Kumar, (Retd IPS) and ex-DGP Gujarat and an expert in the forensic field as the special forensic consultant to the Assam government.

As a part of the effort to herald a paradigm shift in forensic science-based investigation, the Assam Police in association with the Indian Law Institute, Assam, had arranged a seminar on the topic ‘Application of Forensic Science in Criminal Justice System: Problems and Road ahead’ on Thursday at the Assam Police Headquarters, Guwahati.

All the senior officers from Range Headquarters, the SPs, the ASPs (Crime), public prosecutors, assistant public prosecutors, the Superintendent of Police of CID and other wings of the Assam Police organisation also participated in the event virtually.
The ADGP CID, AYV Krishna presented the Police report proforma, notified by the state government, and also discussed the concept of Pairavi officers. (ANI)