Earlier in the day, the couple visited Parliament to invite Nadda. The wedding is scheduled to take place on December 1.

Phogat who celebrated her birthday on November 20 posted a picture with Prime Minister Narendra Modi on Instagram and captioned it as saying, “You know you have made your birthday extra special when you got the privilege to meet our respected PM Narendra Modi Ji on it. We also got an opportunity to invite him to join us for the most special day of our lives – ”Our Wedding’. Thank you sir for your blessings, it means a lot to us.” 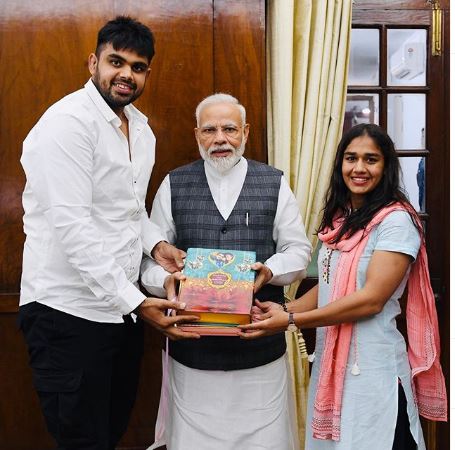 Similarly, in another post, the wrestler shared a picture with Shah with a caption that said, “Met Home Minister Amit Shah and invited him for the upcoming wedding party that is to be held in Delhi on December 2. The minister also extended his best wishes for the wedding.” 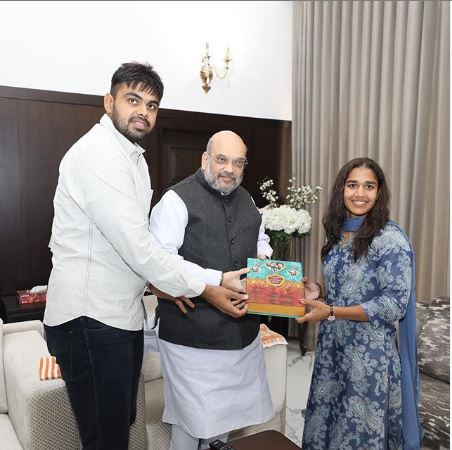 Commonwealth medalist Babita Phogat contested from the Dadri assembly seat in Haryana. She lost the seat to independent Sombir Sangwan of the Jannayak Janta Party (JJP). She had received 24786 votes in total.
Phogat had joined the BJP with her father in August ahead of the assembly polls in the state. (ANI)

In a bid to diffuse border tensions with Mizoram, two Assam ministers to visit Aizawl tomorrow