New Delhi: Air India (AI) Express pilots, who have died in Kerala plane crash tragedy, attempted two landings before the final landing at the tabletop runway at Kozhikode on Friday evening. Two landings were aborted by pilots due to tailwind. 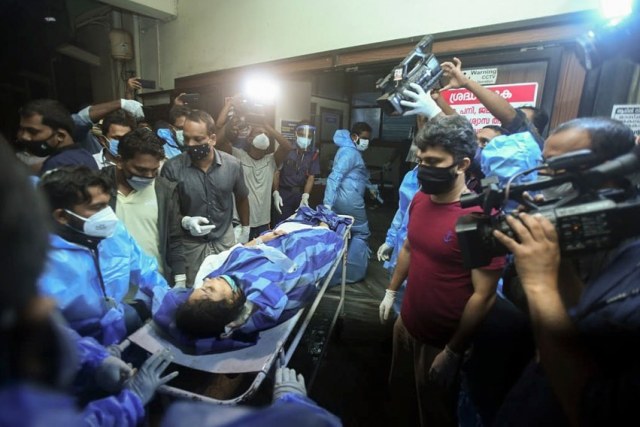 “According to weather radar, approach was for runway 28 but as pilots found difficulties they went around twice and came from the opposite side on runway 10 and the plane crash-landed at Kerala’s Kozhikode airport,” a senior investigator from DGCA told ANI. 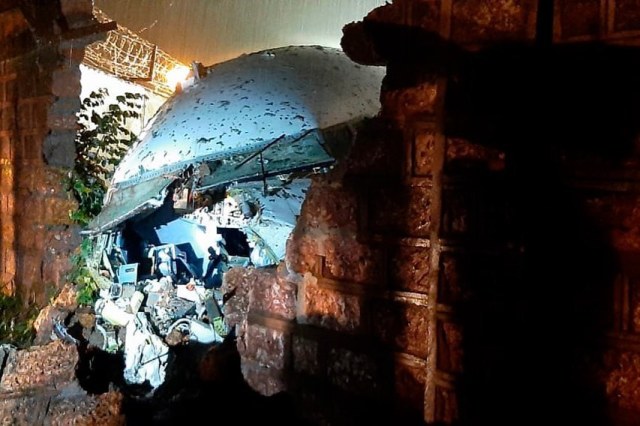 Air India Express IX-1344, B737 Dubai to Calicut was operating under Vande Bharat Mission flight. “Total 190 persons were on board. Visibility was 2,000 metre and rains were reported. Aircraft was at full speed while landing and overshot the runway 10. It continued running to the end of runway and fell down in the valley and broke down into two pieces,” the DGCA said. 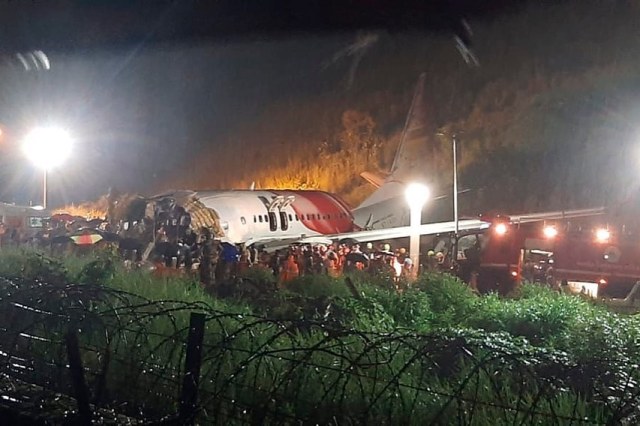 Due to the unfortunate crash landing of the aircraft, at least 16 passengers have been declared dead including two pilots of the plane. 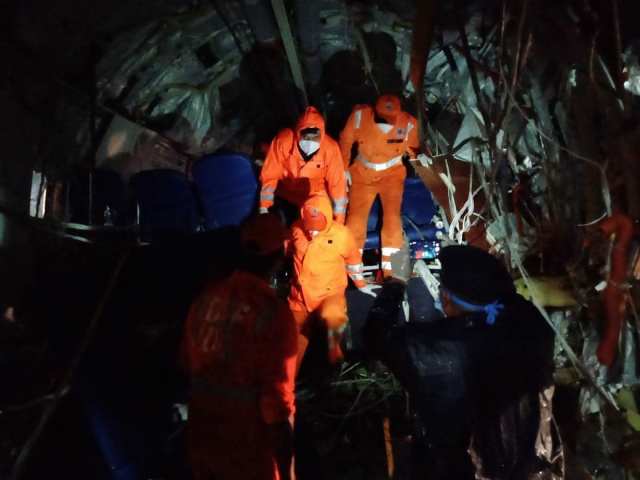 “There were 184 passengers and 6 crew on board flight IX-1344, but we are currently confirming the details of the passenger manifest for the flight. Unfortunately, the pilots have passed away and we are in touch with their families at this grief hour,” the Air India Express statement. 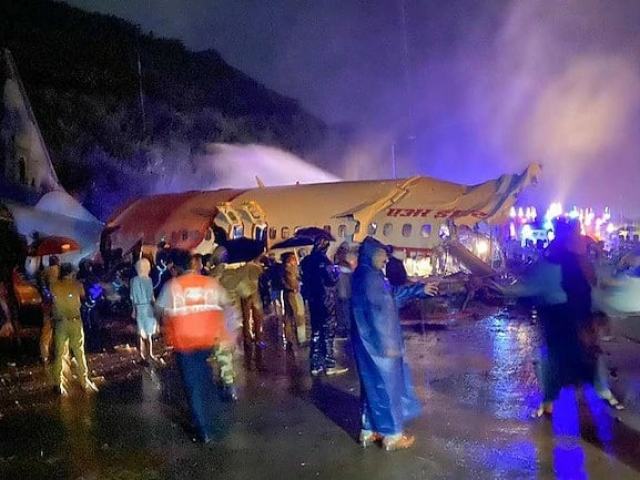 The accident occurred at 7.40 pm on Friday. Search and rescue operations have been completed and all the injured have been sent to various hospitals in Kerala. Emergency Command Centre was immediately activated after the news of the accident. 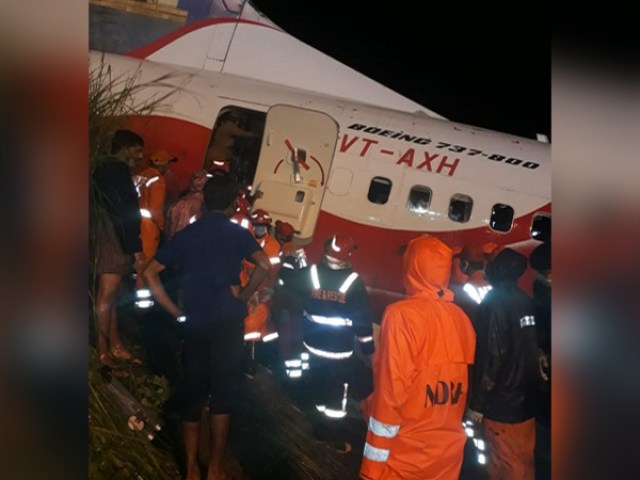 The Emergency Response Team members and GO Teams were sent to the accident scene to render necessary help to assist the emergency services and local authorities. (ANI)