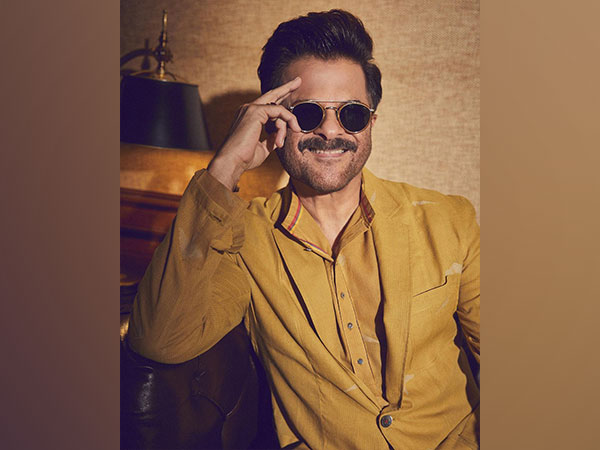 Actor Anil Kapoor is one of the most versatile actors the Indian cinema ever witnessed.
Since 1979, after making his acting debut with Umesh Mehra’s film ‘Hamare Tumhare’, the actor has delivered various blockbuster hits for which he received numerous awards and appreciation from the audience.
As the actor turns a year older on December 24, we take a look at the 10 best films of his career.
1. Mr India 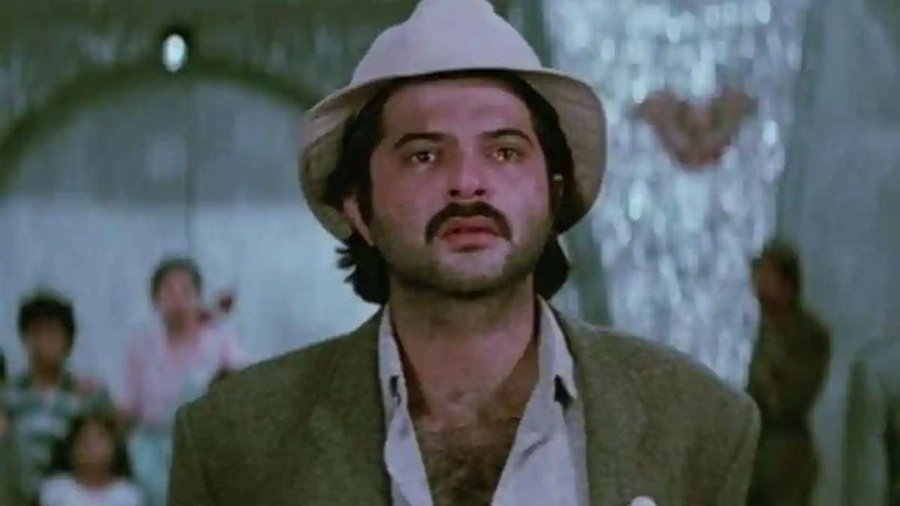 Helmed by Shekhar Kapoor, the film is one of the finest films of his career in which he essayed the role of an invisible superhero Mr India. The film remains one of the most iconic movies in Indian cinema and it was also the highest-grossing Indian film of 1987 and remains a cult classic in India. Apart from Anil, Sridevi was also a part of the film.
2. Ram Lakhan 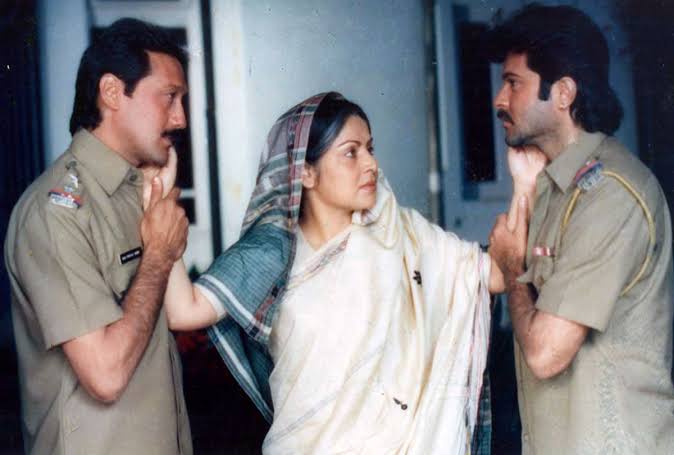 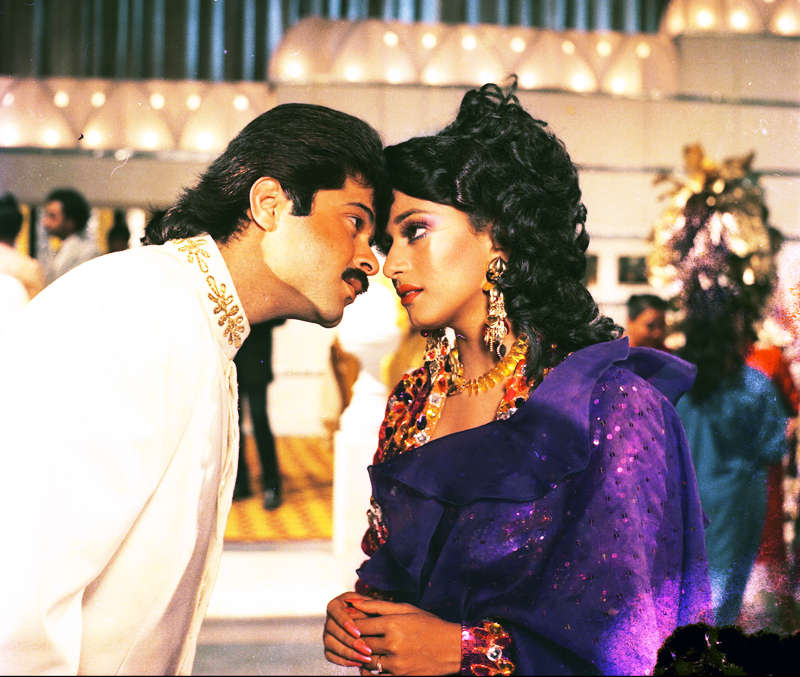 Helmed by Rakesh Roshan, the blockbuster hit was released in 1990 and showcased Anil Kapoor in a double role. The action comedy also starred Shilpa Shirodkar and Madhuri Dixit in the lead roles.
4. Welcome 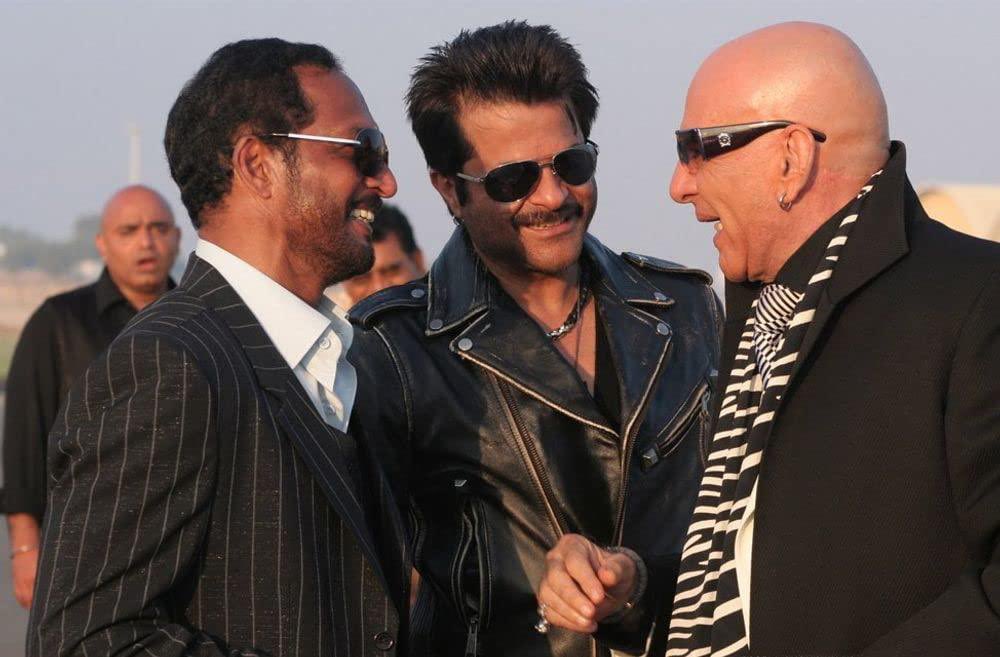 Majnu Bhai is one of the most iconic comic roles of Anil Kapoor. Helmed by Anees Bazmee, ‘Welcome’ was released in 2007 and remains one of the most quirky films of Indian cinema. Anil also called ‘Welcome’ one of his most cherished films. The film also starred Akshay Kumar, Nana Patekar and Katrina Kaif in lead roles.
5. Nayak 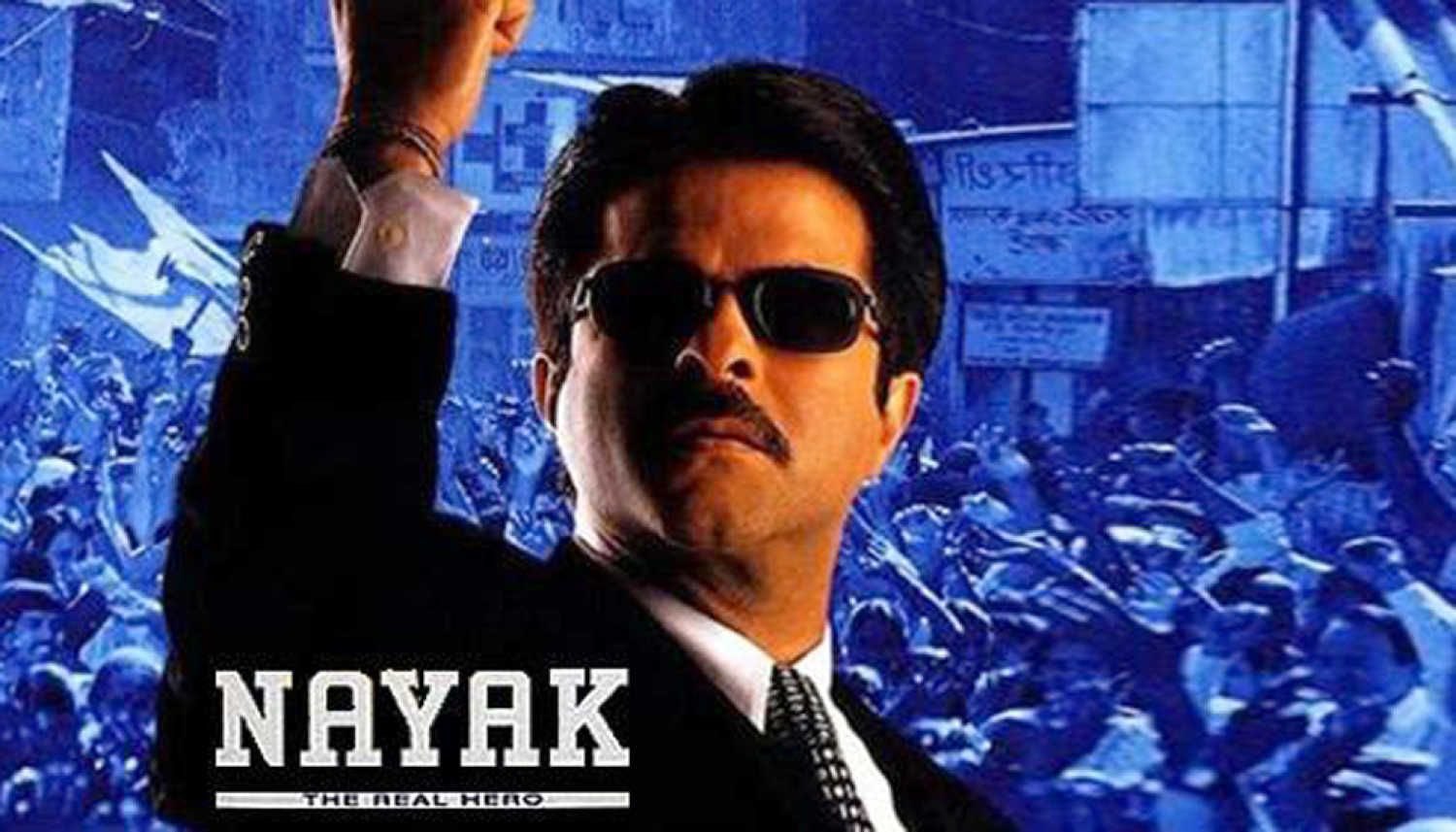 This political-thriller, regarded as an Anil Kapoor masterpiece, was a remake of south director Shankar’s Tamil blockbuster hit film ‘Mudhalvan’. Apart from Anil, actors Rani Mukerji and Amrish Puri were also a part of the film. The ‘Race’ actor received a lot of appreciation for his performance.
6. Parinda

The crime drama directed by Vidhu Vinod Chopra was released in 1989 and was declared a blockbuster hit. Actors Nana Patekar, Jackie Shroff and Madhuri Dixit were also a part of the film. The film won two National Awards.
7. 1942: A Love Story 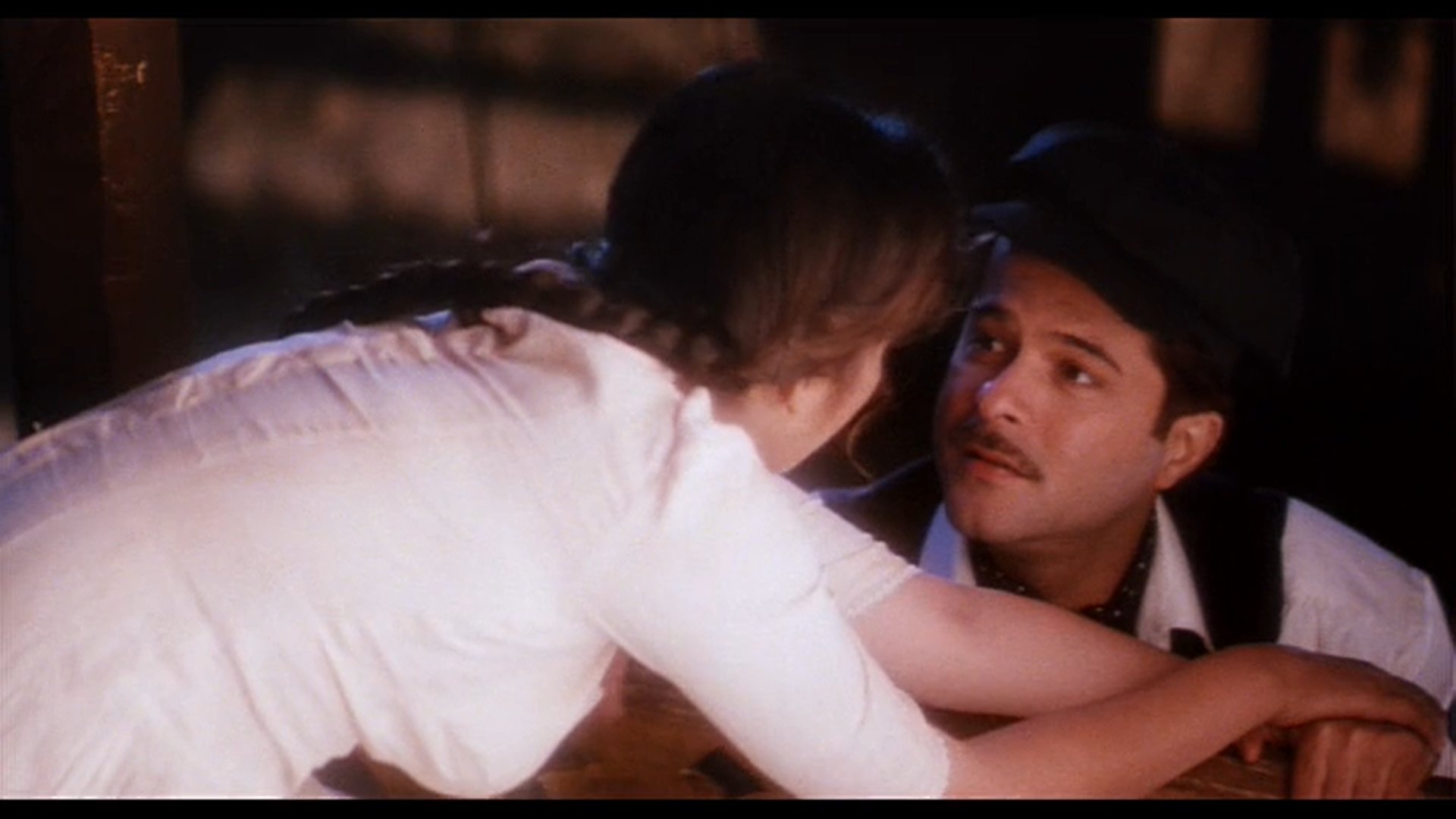 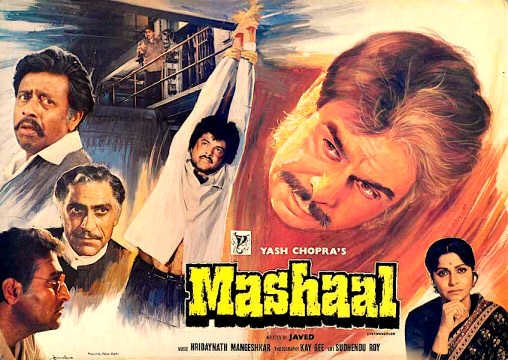 Directed by Yash Chopra ‘Mashaal’ is Anil Kapoor’s most acclaimed film in which he was in a supporting role. Legendary actor Dilip Kumar and Waheeda Rehman were in the lead roles. The film earned praise from critics and the audience alike.
9. Slumdog Millionaire

‘Slumdog Millionaire’ received critical acclaim for its plot, soundtrack and direction. Directed by Danny Boyle, it received ten Academy Award nominations in 2009 and won eight of them, the most for any 2008 film, including Best Picture, Best Director and Best Adapted Screenplay. Anil Kapoor portrayed a game presenter in the film and his performance was praised throughout.
10. No Entry 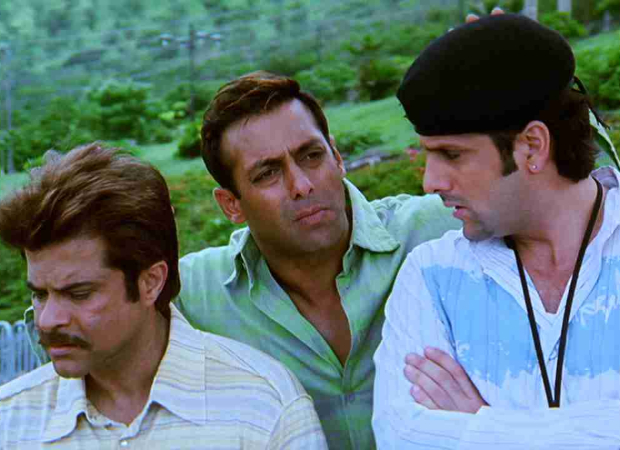 Produced by Anil’s brother Boney Kapoor, the film also starred Salman Khan and Fardeen Khan, Bipasha Basu, Lara Dutta and Esha Deol in lead roles and was declared a super hit. Anil was appreciated for his quirky dialogues in the film. (ANI)