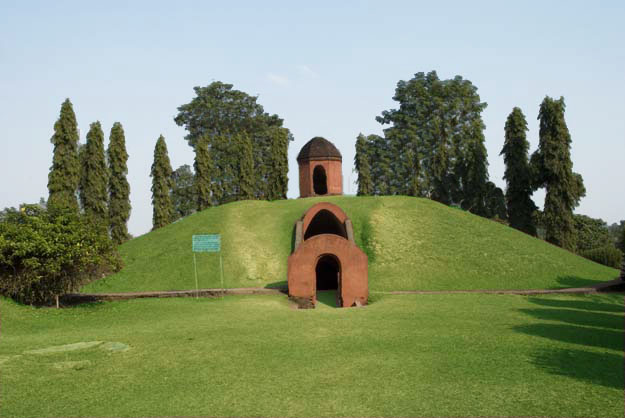 Earlier, on January 16, the chief minister had written a letter to PM Modi informing him that the government of Assam had submitted the World Heritage Nomination Dossier of the cultural heritage site of Moidams – the Mound Burial System of the Ahom Dynasty in Charaideo’ (Assam) to the Archaeological Survey of India (ASI), for onward submission to UNESCO for their evaluation in the current year cycle of 2023.
“Moidams (or Maidams) represent the late medieval (13th-19th century CE) mound-burial tradition of the Tai Ahoms in Assam, which lasted almost 600 years. Out of 386 Moidams explored so far, 90 royal burials at Charaideo are the best preserved, representative, and most complete examples of this tradition,” CM mentioned in the letter.
“There is currently no World Heritage Site in the category of cultural heritage in North East India. This important dossier has been prepared in technical collaboration with the ASI. I would like to request that the Government of India supports our efforts and forwards the aforesaid nomination dossier to the World Heritage Centre of UNESCO”, the letter further stated. (ANI)