Charlie Barnett currently in talks to join cast of ‘Star Wars: The Acolyte’ 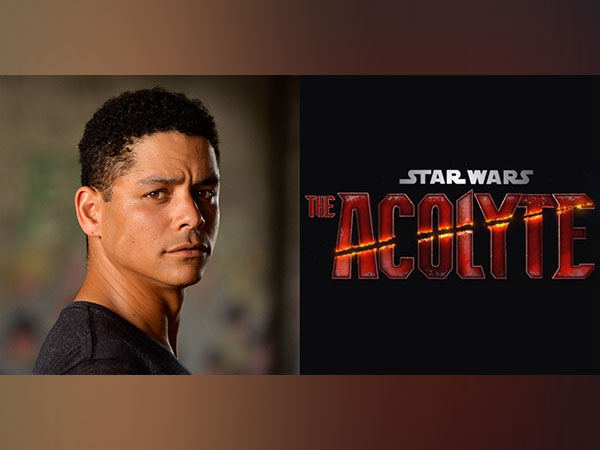 Hollywood actor Charlie Barnett is currently in talks to join the star cast of the upcoming sci-fi action web series ‘Star Wars: The Acolyte’.
According to The Hollywood Reporter, the ‘Russian Doll’ actor is in final negotiations to join the cast of the latest Star Wars series. If the deal makes, Barnett will be reunited with the co-creator of the ‘Russian Doll’, Leslye Headland, who is also writing and directing the ‘Star Wars’ series.
‘The Acolyte’ is set a century before the events of ‘Star Wars: Episode I — The Phantom Menace,’ putting it further in the past than any other live-action ‘Star Wars’ film. In the series, the galaxy will be seen at its height during the High Republic, when the Jedi were at their most potent and it was thought that the Sith had been exterminated from the galaxy.

The ‘Squid Game’ actor Lee Jung-Jae is going to be the male lead actor in the ‘Star Wars’ series.
Lee’s inclusion in ‘The Acolyte’ series is his first significant role following the success of ‘Squid Game,’ the Netflix blockbuster drama that made him a household name. As the first non-English language programme to ever be nominated for top drama, Lee and the ‘Squid Game’ team will attend the Emmys on Monday.
Headland is drawing at least partly from Lucasfilm’s “Star Wars: The High Republic” publishing effort for her inspiration on “The Acolyte.” Announced in February 2020 and launched throughout 2021, the “High Republic” series spans comic books, audio dramas, web series and novels. They have acted as a sort of R&D unit for the direction Lucasfilm might take the ‘Star Wars’ tale in the future.
‘The Acolyte’ is a mystery-thriller that will immerse viewers in a galaxy of eerie secrets and developing Dark Side abilities in the closing days of the High Republic era, according to Disney+’s announcement of the project in December 2020. Acolytes are people with Force powers who learn from more seasoned Sith Lords in the Star Wars universe. (ANI)