Check out this photo of Priyanka Chopra with daughter Malti Marie 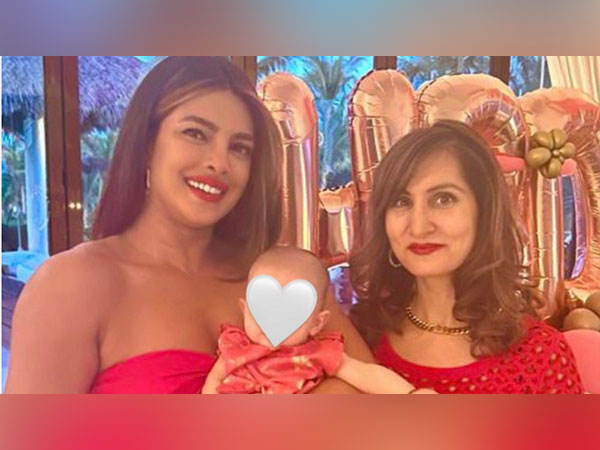 Priyanka Chopra recently celebrated her birthday on the 18th of July and fans are eager to see pictures of the celebrations that took place on the occasion.

Well, fret no more because her best friend Tamanna has shared a photo of the actor from the low-key celebrations that took place. Priyanka’s daughter Malti Marie is also in the picture, giving all the more reasons to PeeCee fans to rejoice!

Tamanna Dutt took to her Instagram to post belated birthday wishes for Priyanka and shared a few photos with her. Tamanna wrote, “Happy birthday to our golden girl with a heart of gold. Celebrating your birthday as single girls earlier and now celebrating your day with your beautiful family is so amazing. Love you lots. 22 years and counting #best friends# sisters# god daughterMM #friends like family Thanks for spoiling us as always @nickjonas.” 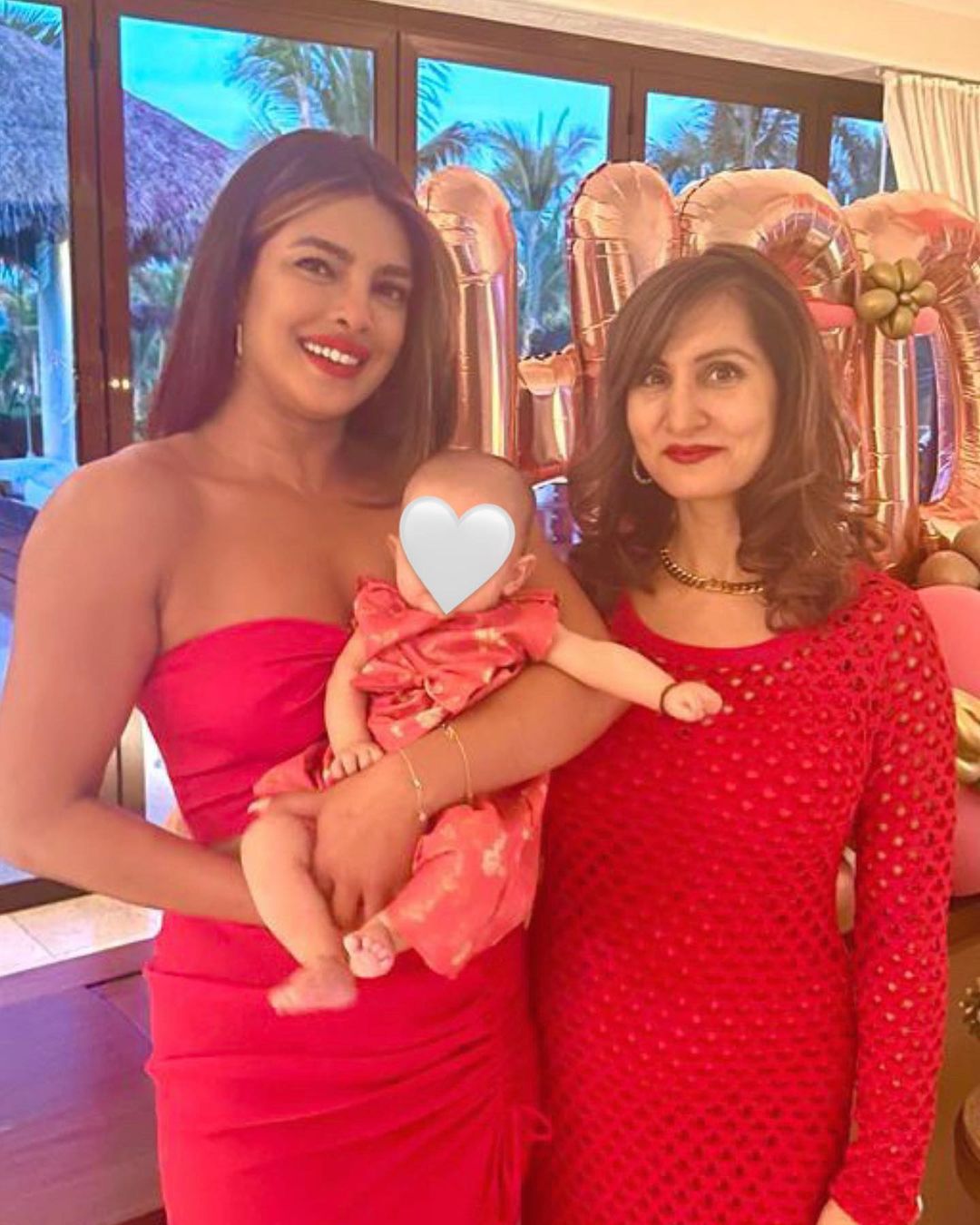 Tamanna also shared a couple of other photos with Priyanka. Check them out: 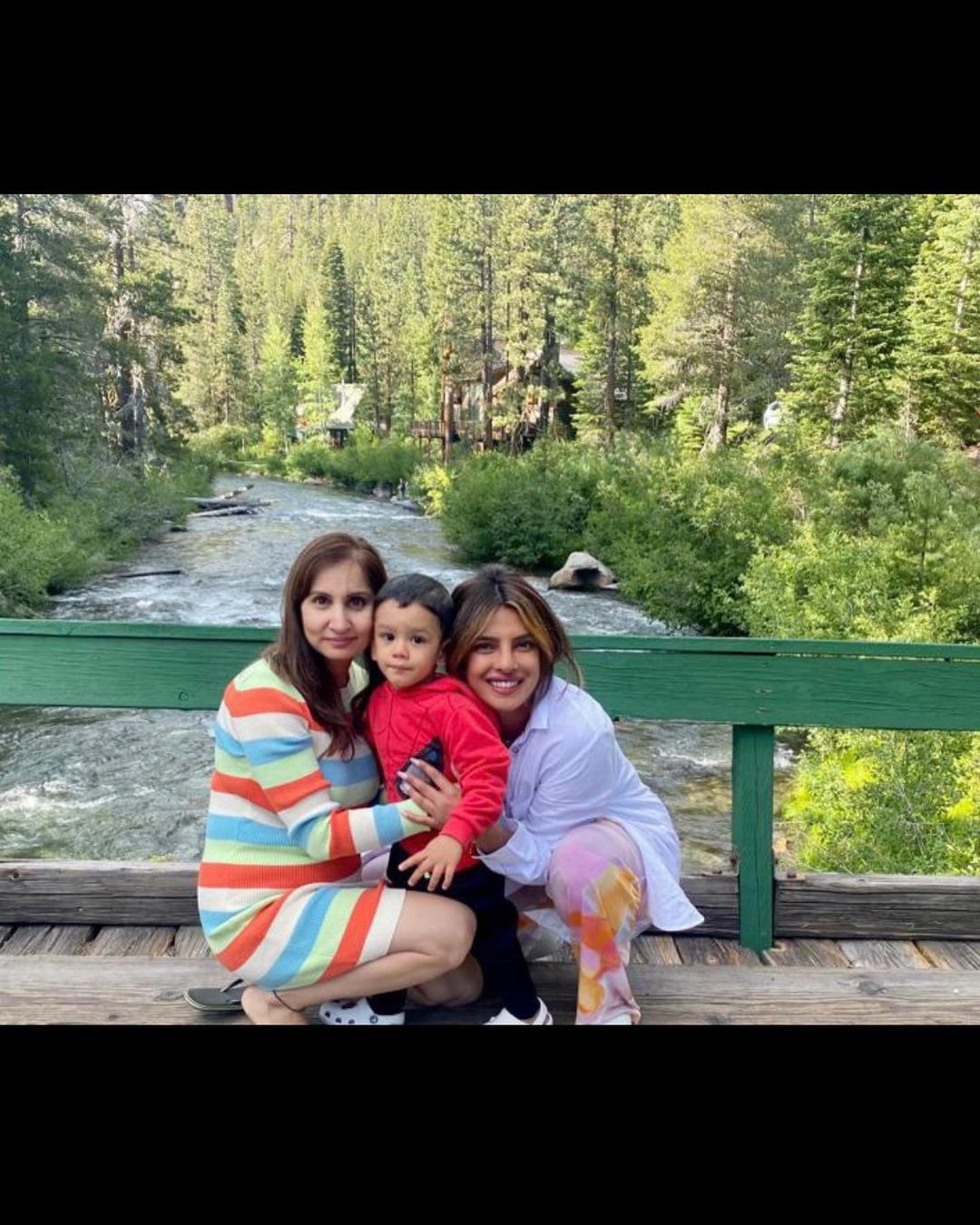 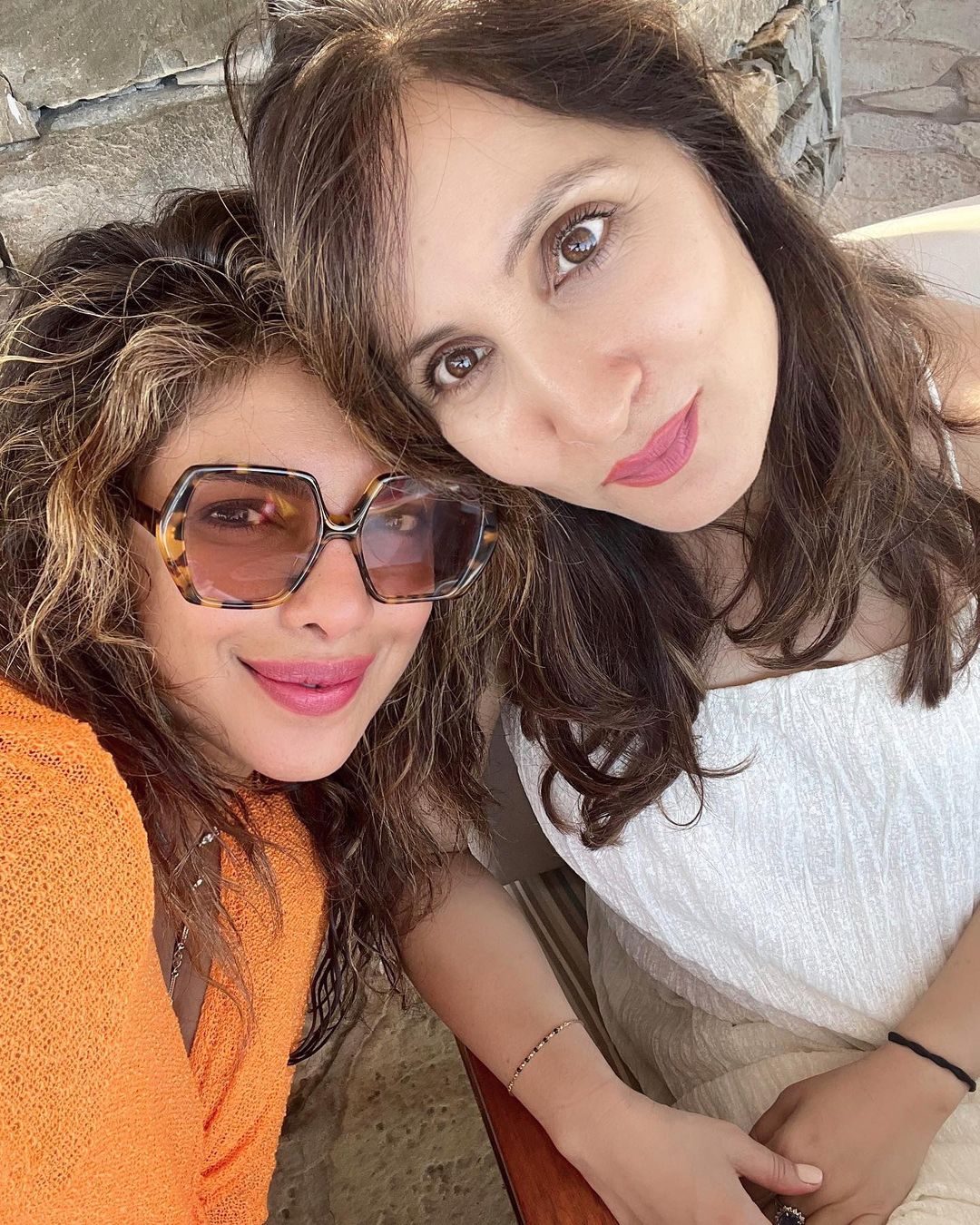 For the unversed, Priyanka and Nick embraced parenthood in January this year as they welcomed daughter Malti Marie via surrogacy.

Meanwhile, on the work front, Priyanka will be seen in international projects such as ‘It’s All Coming Back To Me’, and the series ‘Citadel’. Produced by Russo Brothers, ‘Citadel’ will hit the OTT on Prime Video. The upcoming sci-fi drama series is being directed by Patrick Morgan and stars Richard Madden alongside Priyanka.

In Bollywood, she will be starring with Alia Bhatt and Katrina Kaif in Farhan Akhtar’s ‘Jee Le Zaraa’, which promises to be another tale of friendship following the lineage of ‘Dil Chahta Hai’ and ‘Zindagi Na Milegi Dobara’, both of which have become cult classics over the years.
‘Jee Le Zaraa’ is reportedly going on floors around September 2022 and will be ready for release in the summer of 2023. (ANI)