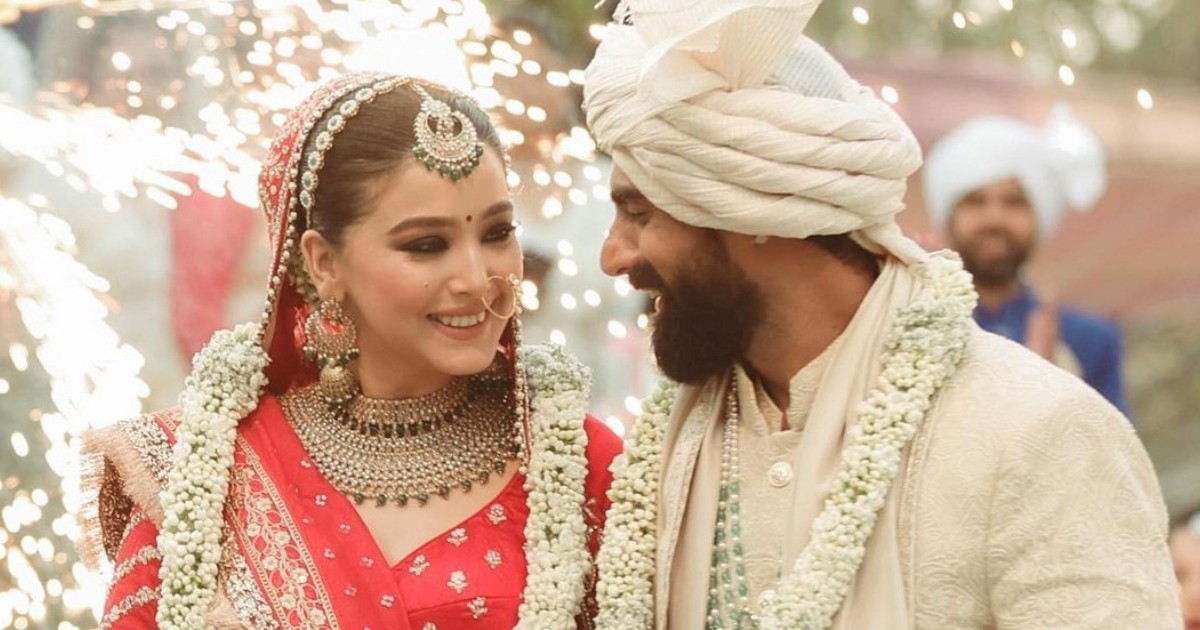 Choreographer Tushar Kalia recently got married to his longtime girlfriend Triveni Barman.
On Wednesday, Tushar took to Instagram and shared the good news with his fans and followers.

Dropping a happy picture with his wife from the wedding, Tushar wrote, “Blessed (red heart emoji).”
For the special day, Tushar opted for an off-white sherwani while Triveni wore a red lehanga.

In the image, the couple look extremely adorable while holding each other’s hands.
As soon as Tushar dropped the picture, fans and friends from the industry flooded the comment section and wished the newlyweds.
“Many congratulations. Wishing you two a very happy and blessed married life,” actress Madhuri Dixit Nene commented.
“Congratulations guys,” comedian Bharti Singh commented.