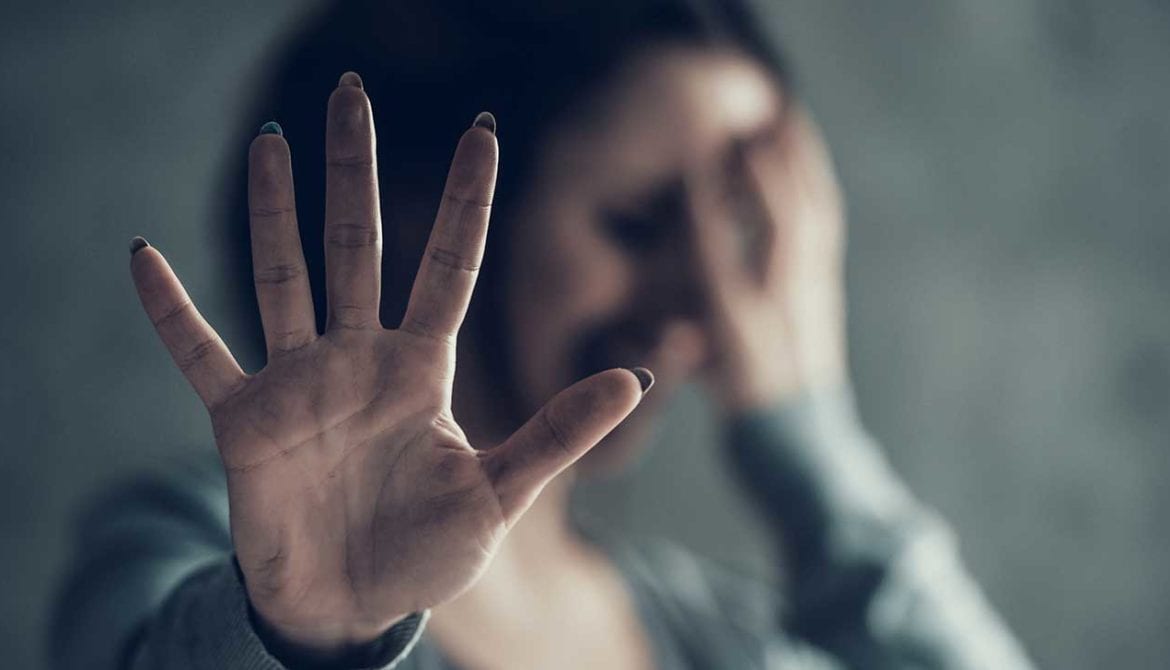 A 16-year-old girl was kidnapped from near her home and then gang-raped inside a car in Delhi, the police said today. The horror reportedly went unnoticed as the accused men drove the car from Vasant Vihar in south Delhi to Mahipalpur.

All the three accused – who stay near the girl’s home – have been arrested.

In her statement, the girl told the police that she met two of the accused men at Vasant Vihar market in the evening after she returned from a friend’s home on July 6. The girl – who is a Class 10 student – told that they roamed around the market for a while after which they called the third accused, who brought a car with him.

Police said that the girl was friends with one of the three accused. They first took her to a shop in Mahipalpur where they bought liquor. They then drove around the area. The girl also alleged that they spiked her drink.

The accused men then raped her and also beat her up after parking the car at a secluded spot. They also made a video as they committed the crime, it is learnt.

The police were informed two days later after it was contacted by the hospital where the girl was being treated.

“A PCR call from S.J. Hospital was received around 4 am on July 8 where the caller informed about the incident of harassment with the minor,” Delhi Police said.