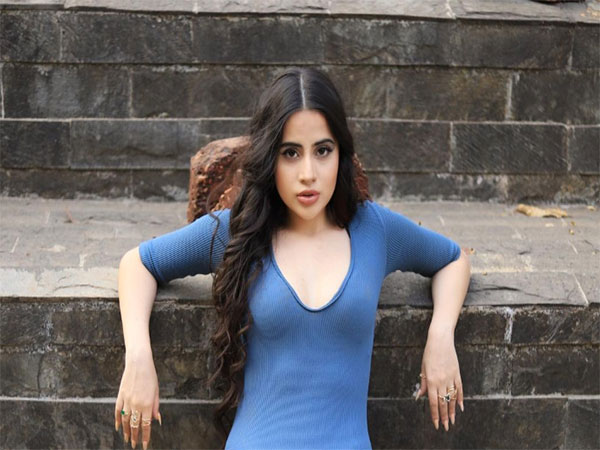 After Bharatiya Janata Party leader Chitra Kishor Wagh filed a complaint against Social media influencer Urfi Javed for her alleged remarks on her ‘immodest’ dress sense, the actor gave a befitting reply, saying that the BJP leader should first go and learn about ancient Hindu culture before accusing her of spreading nudity.
Taking to Twitter, Uorfi wrote that Hindus were liberal, and educated and women were allowed to choose their clothes. Notably, a complaint was lodged against Uorfi by Wagh for “indulging in nudity publicly”.
On Sunday, she tweeted, “This is how ancient Hindu women used to dress. Hindus were liberal, educated, women were allowed to choose their clothes, actively participated in sports, politics.”
“They were sex and females body positive people. Go learn about Bhartiya Sanskriti first,” she added.

This is how ancient Hindu women used to dress . Hindus were liberal , educated , women were allowed to choose their clothes , actively participated in sports, politics . They were sex and females body positive people. Go learn about Bhartiya Sanskriti first. pic.twitter.com/IeH1tHcEFG

On January 4, the BJP leader took to Twitter and slammed Uorfi Javed for her dressing sense and asked if the women’s commission would do anything to it or not.
“Half-naked women walk openly on the streets. Why is the Women’s Commission itself not taking notice of this? The protest is not against Uorfi but against the attitude of walking around openly in public places. And yes…the women’s commission will do anything or not?” Wagh tweeted in Marathi.
In another tweet in Marathi, she wrote, “Actions are not needed.. Is it the culture of our Maharashtra to walk naked in public places? Does @Maha_MahilaAyog support Uorfi’s display of body in Bhar Road in Mumbai which is very disgusting?”
A day after Wagh filed her complaint with Mumbai police against Uorfi Javed on her attire, the latter on January 2 hit back at the BJP leader who accused her of ‘roaming on the streets in vulgar outfits’ seeking police action against her.
The complaint against Wagh was filed on Friday for threatening and criminal intimidation to harm the actor in the public domain. Uorfi’s lawyer Nitin Satpute has also requested preventive action under the relevant section of the Code of Criminal Procedure (CrPC).
Today, Uorfi was summoned by the Mumbai Police in connection with the complaint. She was asked to appear for questioning at the Amboli police station.
Uorfi Javed rose to fame with her stint on ‘Bigg Boss OTT’, and ever since she has been making headlines for her bold yet peculiar fashion sense.The ‘Bepannaah’ actor was last seen in the reality TV show ‘MTV Splitsvilla (season 14)’.(ANI)