Good News For WhatsApp Users! You Can Now Report Against Offensive Messages To (DoT) 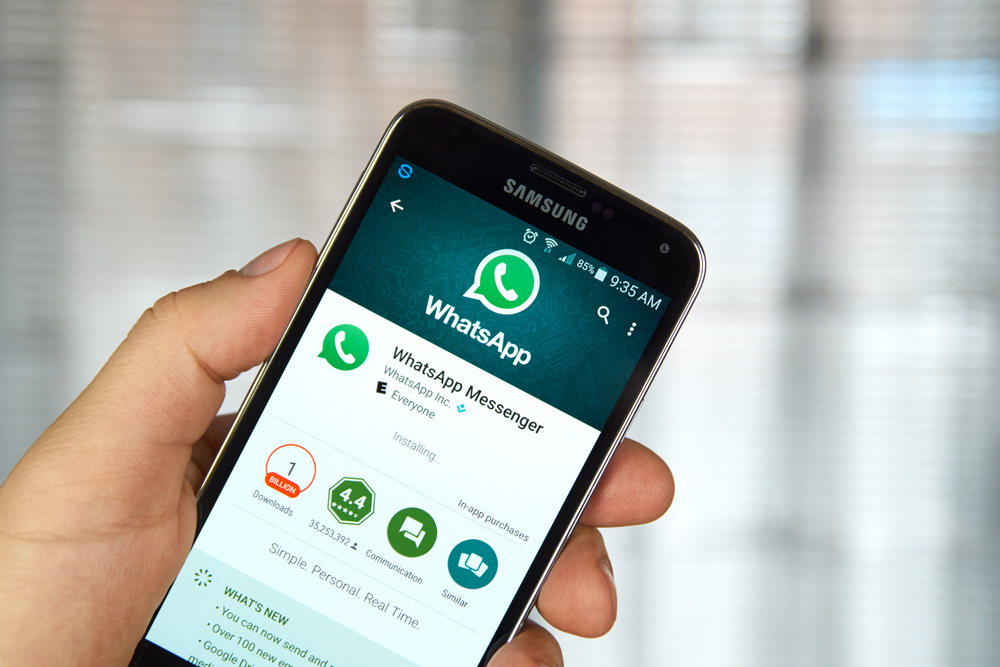 Providing a platform to WhatsApp users, the Department of Telecommunications (DoT) has opened a channel wherein the people can complain against the offensive and vulgar messages received on WhatsApp. They can now easily register a complaint against such offenders. A senior government official on Friday said that, “People can now file a complaint with the Department of Telecom (DoT) against offensive messages received on WhatsApp”.

To register a complaint, the victim need to submit a screenshot of the message along with the mobile number and send it to [email protected]

This move from department of Telecommunications (DoT) came after several public figures including journalists complained of abusive and threatening messages received on their WhatsApp number.

In an order issued on February 19, the DoT has mentioned that licence conditions restricts bearing of such objectionable, obscene or unauthorised content in any form on the network. The DoT has also directed all the telecom operators to take immediate action against the customers for sending such objectionable or vulgar messages at it violates customer declaration in the customer application form.