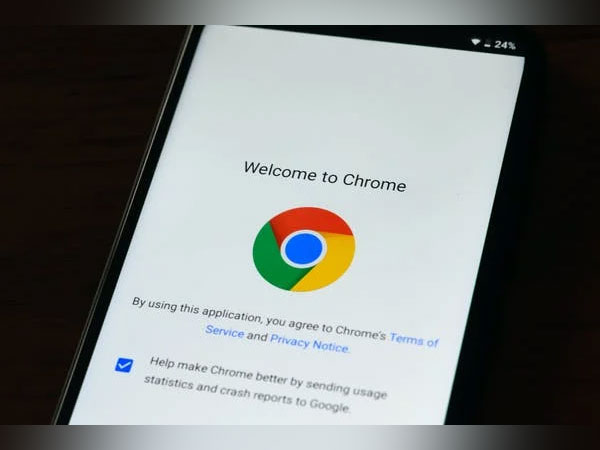 American tech giant Google has now made passkeys available for Chrome users. After going through a testing period that started in October, the company added the passwordless secure login standard this week to Chrome Stable M108.

According to The Verge, an American technology news website, passkeys work using Chrome on both desktop and mobile running Windows 11, macOS, and Android.
Additionally, Google enables users to sync their passkeys from Android to other devices using either the company’s own password manager or a compatible third-party password manager like 1Password or Dashlane.

A passkey is a unique identity that’s stored on your computer, phone, or other devices like a USB security key.
According to The Verge, websites or applications that have implemented the passkey API can let users log in through a simple and quick confirmation combined with your device’s biometrics or other secure authentication.

Passkeys are great for security because there’s no password involved that could get leaked. Also, since all of the major tech companies like Apple, Google, and Microsoft are working together in adopting the technology, the experience should become device-agnostic, according to the outlet. (ANI)