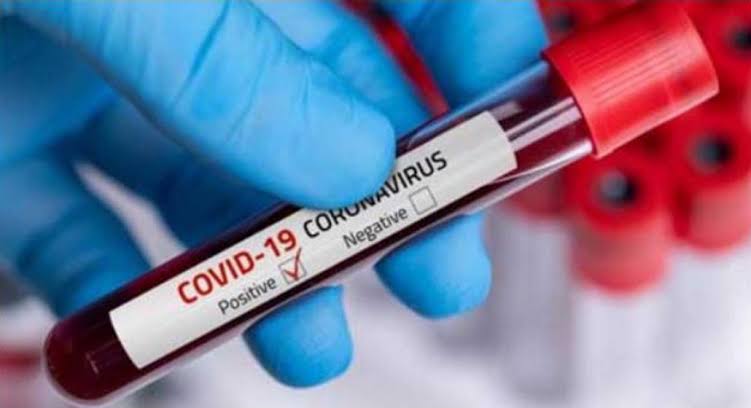 Aizawl: Mizoram on Sunday reported the highest single-day spike of COVID-19 with 55 people being infected with the deadly virus, taking the northeastern state”s caseload to 468, an official said.

Sunday”s single-day jump surpassed the July 10 record in which 51 people had tested positive for COVID-19. Fifty-four fresh coronavirus cases were reported in in Aizawl district, while one was registered in Lunglei, the official said.

Forty-seven of the new patients were security personnel, he said.

The new patients had returned to the state from different parts of the country, he said. The fresh infections have pushed the active cases to 215 while 253 people have recovered. Security personnel and NDRF staffers constitute 76.74 per cent of the active cases. The recovery rate in the state is estimated at 54 per cent, he said. PTI