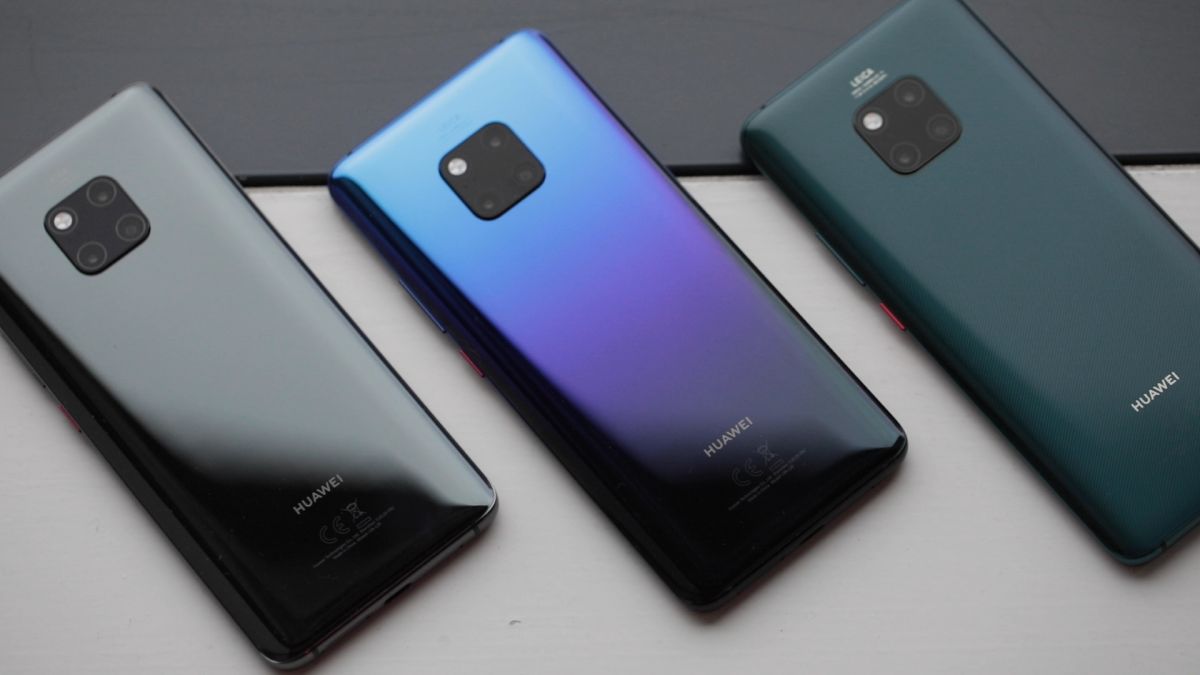 Huawei is set to launch its latest smartphone ‘Mate 20 Pro’ in India on Tuesday. Unveiled at an event in London last month, Huawei Mate 20 Pro has created a lot of buzz with its unique triple rear camera setup and ability to reverse charge other smartphones. Huawei Mate 20 Pro is available in Europe for EUR1049, which is Rs 88,000 approximately. Huawei may launch the Mate 20 Pro at a lower price in India.

Mate 20 Pro is powered by Kirin 980 processor, which is also touted as the world’s first 7nm based chipset. It comes with a 4,200mAh battery with 40W Huawei SuperCharge which is claimed to deliver 70% of charge in 30 minutes. The phone has 6GB of RAM and 128GB built-in storage.

Highlight of the phone is the triple rear camera system which is comprised of 40-megapixel, 20-megapixel and 8-megapixel sensors. On the front it has a 24-megapixel camera for selfies. The phone comes with 16mm Leica Ultra Wide Angle Lens and macro distance for close up photography. Before Huawei, Samsung has also launched Galaxy A7 2018 with three rear cameras.