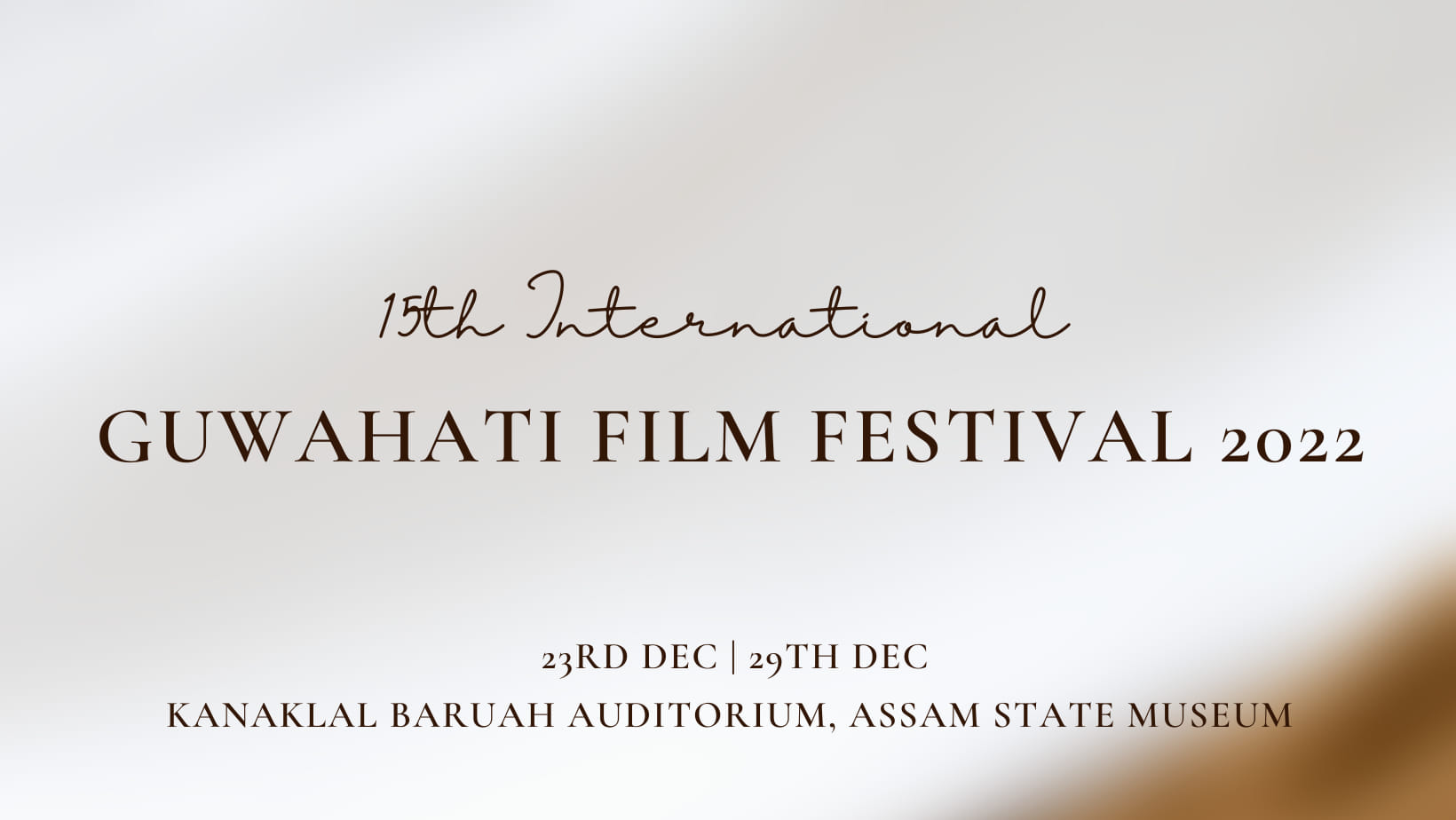 The 15th edition of the International Guwahati Film Festival kicked off on Friday evening at the Assam State Museum Auditorium of the city.

A total of 21 movies from ten countries will be screened during the seven-day festival, which has been dedicated to filmmaker and artist late Pulak Gogoi.

Speaking at the inaugural ceremony, author Kula Saikia said, “The role of cinema is very strong. A movie can bring about a huge change in society.”

The festival began with the screening of Assamese film Noi by Reema Bora on Friday.

Alborada by Sri Lankan director Asoka Handagama will be the closing movie of the festival.

Guwahati Cine Club is the organizer of the festival, which will be concluded on December 29. Guwahati Cine Club secretary Madhurima Baruah said that besides India, films from Sri Lanka, Brazil, Egypt, Portugal, Nepal, Kyrgyzstan, Ecuador, Morocco, Kazakhstan, and Bangladesh will be screened during the seven-day festival.

Her is the schedule of films to be screened: 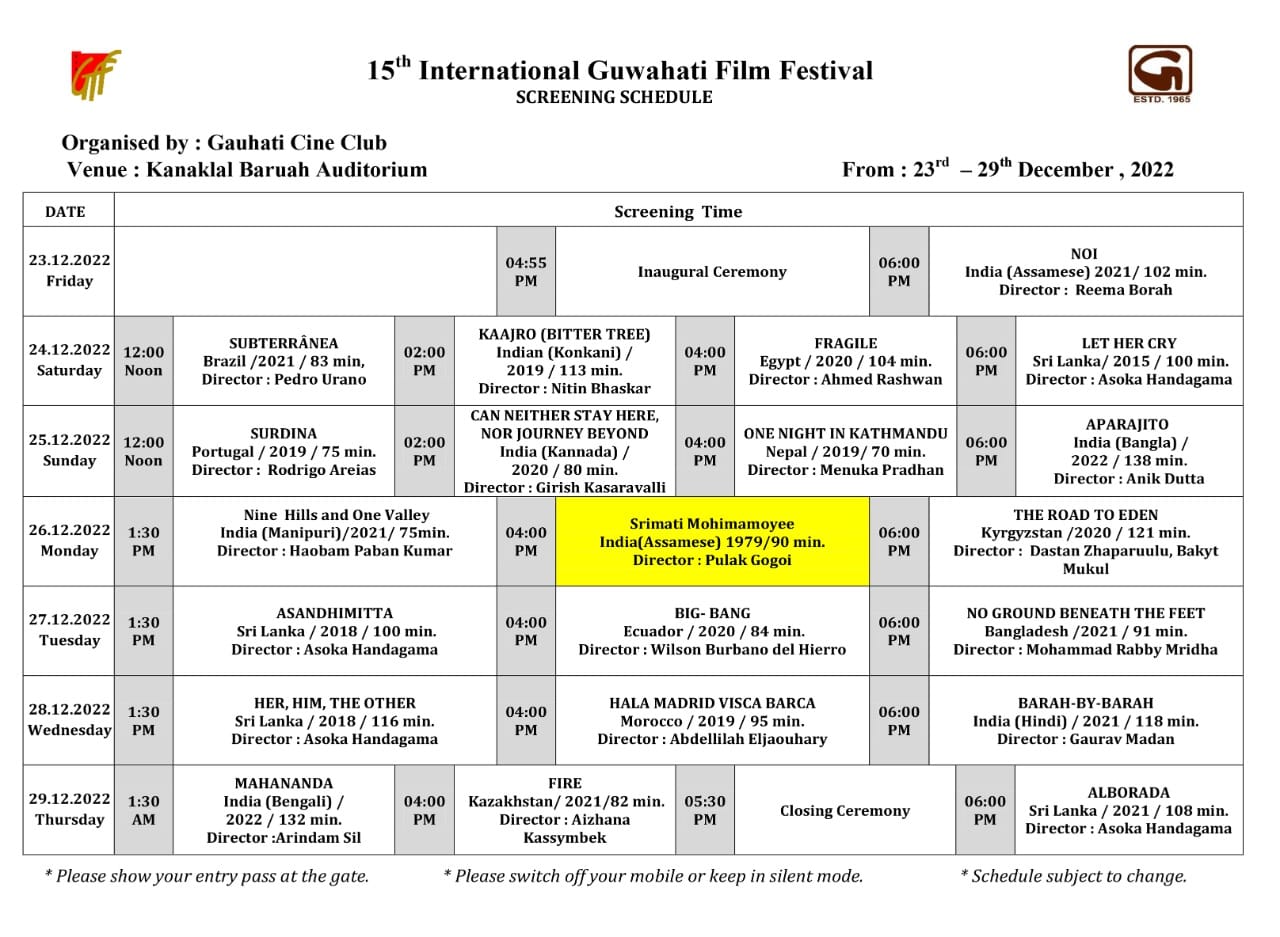