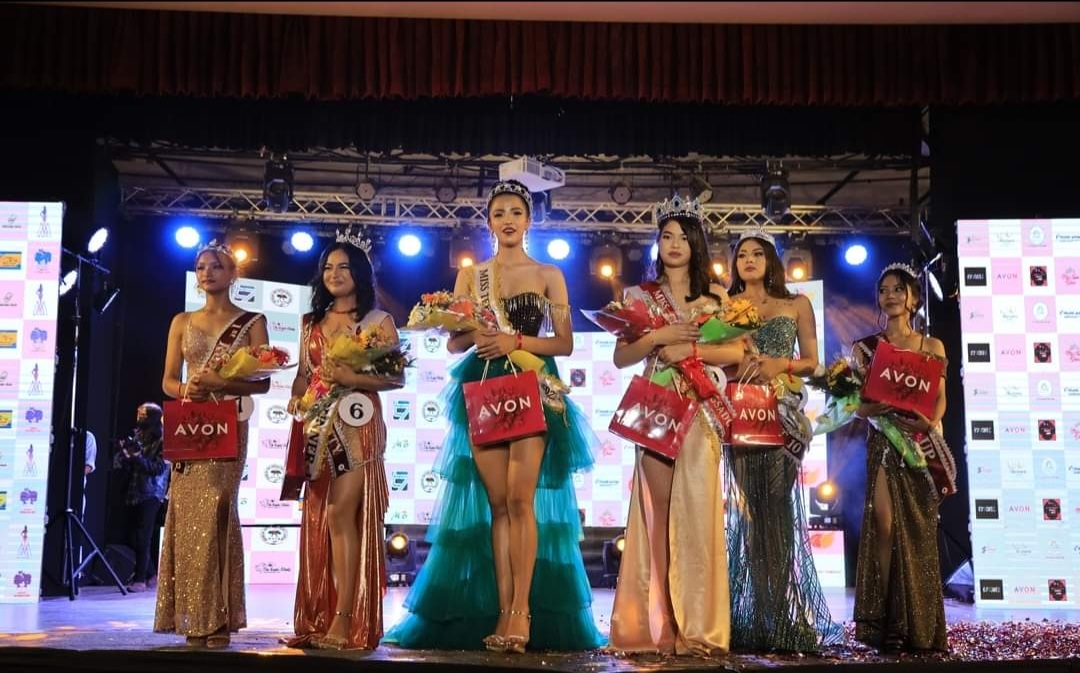 Irene Dkhar was adjudged winner of the Miss Meghalaya 2022 crown in the event organised at U Soso Tham auditorium, Shillong on September 10.

The winner and first runner up will represent Meghalaya at the Miss Northeast 2022 which will be held in Kohima Nagaland on October 2022, the organisers informed.

This year, another category called ‘Miss Teen Meghalaya’ was also introduced. The finale for the same was also held alongside Miss Meghalaya beauty contest.

The winners will represent the State at the Miss Teen Diva which will be held at Jaipur later this year.