J & K BJP Secretary and his brother gunned down yesterday 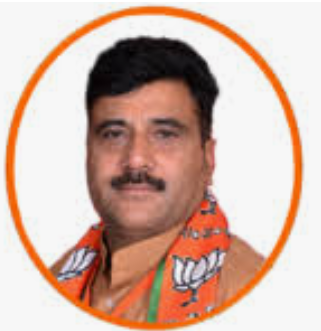 Parihar was in the Kishwar district of Jammu, when a group of terrorists shot him along with his brother at around 8 P.M yesterday. Although, the brother duo were immediately rushed to the nearest hospital, both were declared dead by the hospital authorities.

Jammu & Kashmir BJP chief Ravindar Raina upon receiving the news broke down and said that Parihar had been a true nationalist and a great admirer of democracy.

Meanwhile, BJP national president Amit Shah expressing his grief over the untimely loss of his colleague called the act of his killing a cowardly act of shaming humanity. He also expressed his condolences to the Parihar family through social media.