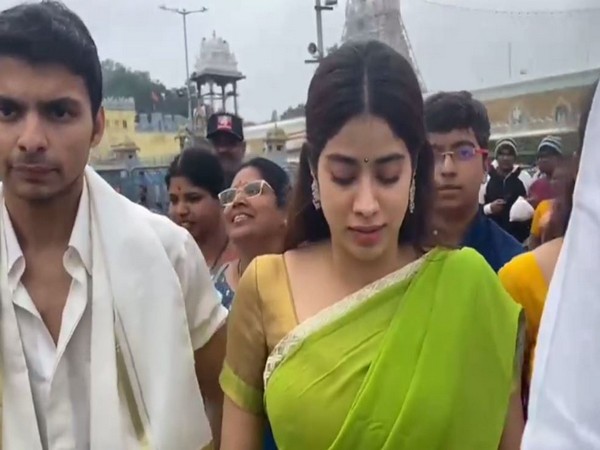 Bollywood actor Janhvi Kapoor on Thursday visited the old famous Tirumala temple in Andhra Pradesh along with her friends.

Janhvi donned a neon green saree and kept her hair half-tied. The ‘Roohi’ actor was seen in a minimal makeup look and accessorized her outfit with small earrings. 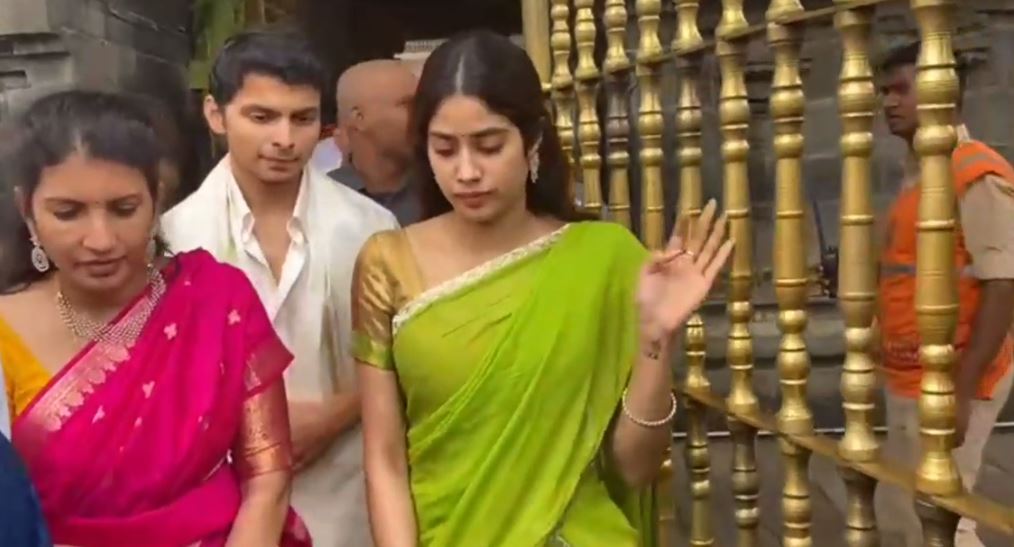 Janhvi offered her prayers during the VIP darshan timings. After her visit to the temple, the scholars in Ranganayakula mandapam offered Vedic blessings to her.
The security officials made arrangements for the ‘Gunjan Saxena’ actor and were seen guarding her during the visit. 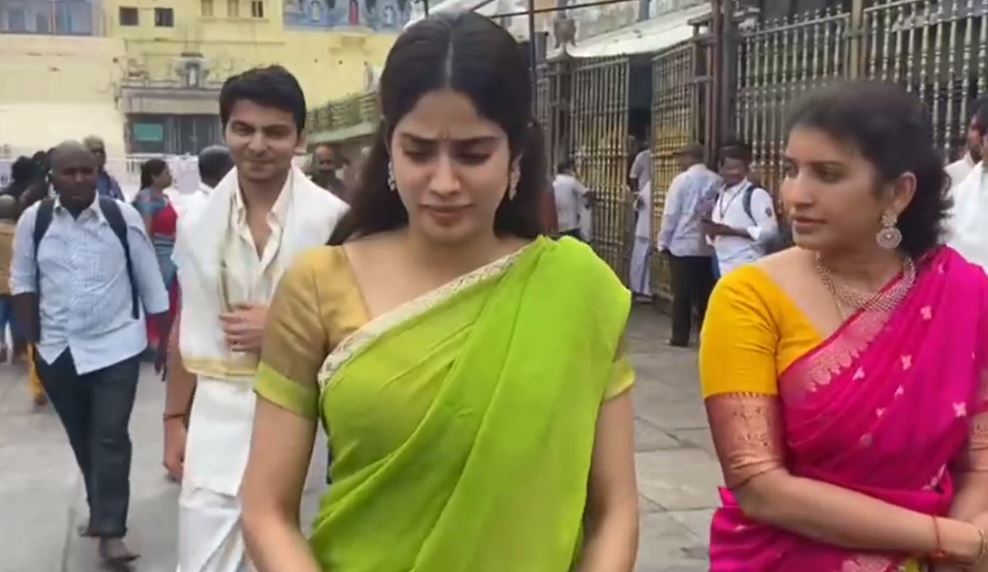 Talking about the work front, Janhvi was recently seen in a survival thriller film ‘Mili’ alongside Sunny Kaushal and Manoj Pahwa. 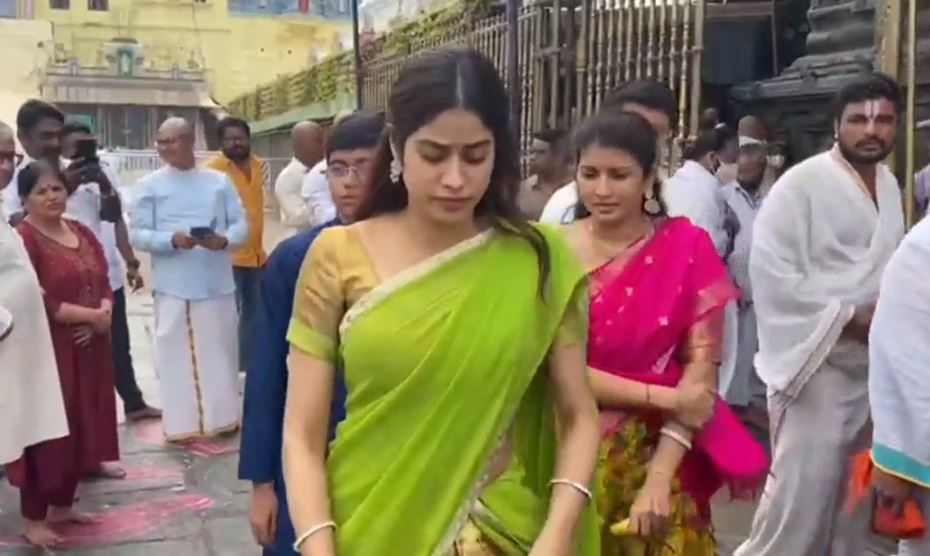 The film was directed by Mathukutty Xavier. It was Janhvi’s first professional collaboration with her producer father Boney Kapoor.
The film gathered decent responses from the audience.

She will be next seen in an upcoming sports drama film ‘Mr and Mrs Maahi’ opposite Rajkummar Rao.
The official release date of the film is still awaited.

Apart from that, she also has a social drama film ‘Bawaal’ alongside Varun Dhawan.
Helmed by Nitesh Tiwari, the film is all set to hit the theatres on April 7, 2023. (ANI)