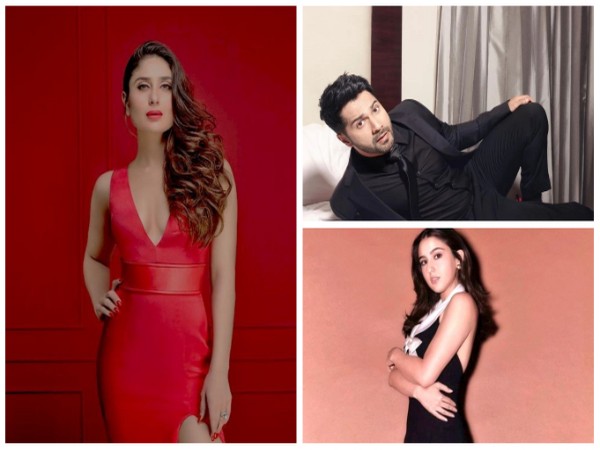 On Monday, the makers dropped a trailer of the show in which Riteish Deshmukh and Varun Sharma are seen playing the lawyers as they fight allegations against the stars mentioned above.

Influencer Kusha Kapila will be seen playing the role of a judge in ‘Case Toh Banta Hai’.

Sharing his experience working on the show, Riteish said, “I have done many projects in the past which fall under the comedy genre, but Case Toh Banta Hai will always remain one of the most special projects of my career. The mere idea and concept of this show that puts the biggest celebrities of our country in a spot, that makes them and us laugh the whole time. It’s one dhamakedaar case with a lot of masala.”

“My love for atrangi comedy is well known among audiences and the industry. Nothing could have excited me more than getting together with Riteish and Kusha and then having fun with the most popular and admired names in the film fraternity”, said Varun Sharma.
Kusha, too, shared her experience working on ‘Case Toh Banta Hai’.

“When I was approached for Case Toh Banta Hai, I was like are you sure, ‘you want me to be the judge?’ I’d never thought they will trust a content creator with a role like that but once I sat in my judge chair and got to hear the hilarious accusations that were levelled on celebrities-like names and be a part of that contagious energy on set, I knew that I was a part of something truly ‘hatke’. As much as I tried to be a tough taskmaster, I was the one to laugh the loudest on a joke so this judge appreciates good humour, if anything,” she shared.
Case Toh Banta Hai will premiere exclusively on July 29 for free on Amazon mini tv. (ANI)