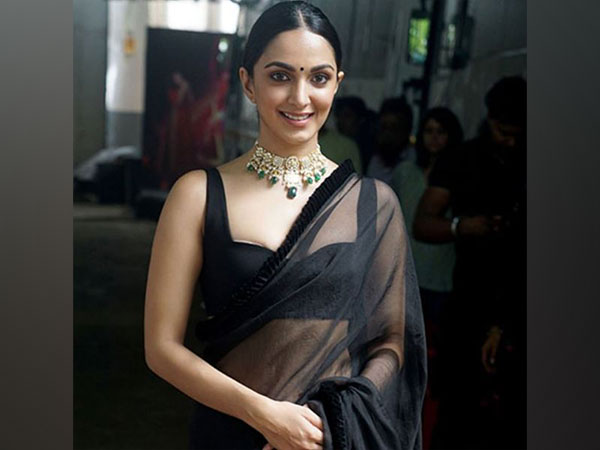 Amid the wedding rumours of Bollywood actors Sidharth Malhotra and Kiara Advani, the ‘Govinda Naam Mera’ star has shared a social media post which might be a hint at her upcoming nuptials.
Kiara took to her Instagram story and dropped a selfie where she can be seen winking as she applied an under-eye mask. She was seen in a red outfit.
Sharing the picture, she wrote, “Self care Saturday.” 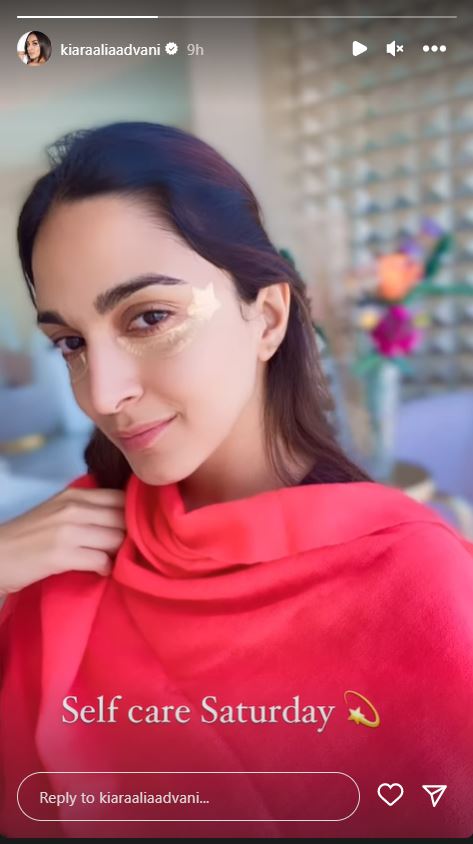 Sidharth and Kiara have been creating a heavy buzz on the Internet owing to their rumoured wedding in February 2023.

If reports are to be believed, the duo will exchange vows in February in Rajasthan.
In 2022, when Kiara was part of Karan Johar’s chat show ‘Koffee with Karan’ along with Shahid Kapoor, she talked about her relationship with Sidharth and said, “I am not denying or accepting. We are definitely close friends, more than close friends.”
After she talked about her relationship, Shahid quickly added, “Be ready for a big announcement sometime at the end of this year and it’s not a movie. Shahid’s comment took the Internet by storm and left Sidharth and Kiara’s fans in awe.
Sidharth and Kiara’s relationship rumours started after the two worked together in ‘Shershaah’, which was released in 2021.
Meanwhile, on the work front, Kiara will be seen in an upcoming musical saga film ‘Satyaprem Ki Katha’ opposite actor Kartik Aaryan. (ANI)