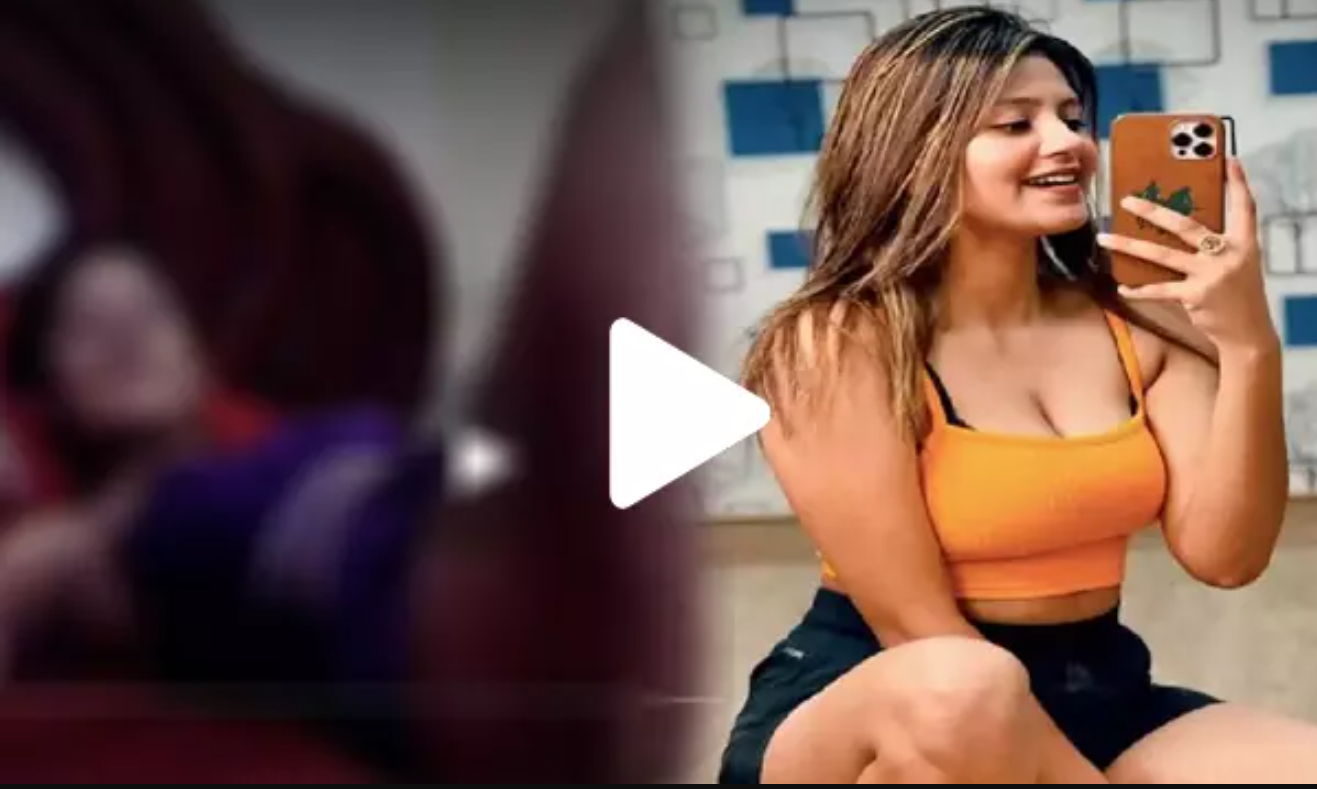 By GTM Desk
August 12, 2022
Lock Upp was a huge success. This was the very first time we saw the digital reality show. The first season of the show got all the love from the audience. Munawar Faruqui was declared as the winner of the show while Payal Rohatgi emerged as the first runner up. Anjali Arora was the second runner-up of the show.
Munawar and Anjali were the most talked about contestants on the show. They were known for their closeness in the show. Many felt that they are in love and will get into a relationship after the show. They were fondly called #MunJali. However, things took a different turn.
Munawar and Anjali already had their partners in the outside world. This broke many hearts. Post the show, Munawar and Anjali have been doing good work. Anjali is now seen in a music video, Saiyaan Dil Meiin Ana Re. The song was released yesterday.
She has also been in the news for an alleged leaked MMS video that has gone viral on social media. She was in Mumbai yesterday to promote her new song. She spoke to the media during her song release. She was asked about the alleged MMS video.
Anjali refused to say anything. She said, “I think we can skip this question.” Talking about the MMS, many feel it is Anjali but there is no proof about it. Take a look:
This video has been shared by ETimes.

Anjali also spoke about her song, Saiyaan Dil Meiin Ana Re. She said, ” When I first heard the song, I found it very soft, the old version, but when I heard the recreated version with beats and all, I could imagine myself dancing. Prince Gupta sir has choreographed the song and it is beautifully done. This song is already very popular, so we had a responsibility on our shoulders that we have to only do our best. I have given my 100 percent to the song.”