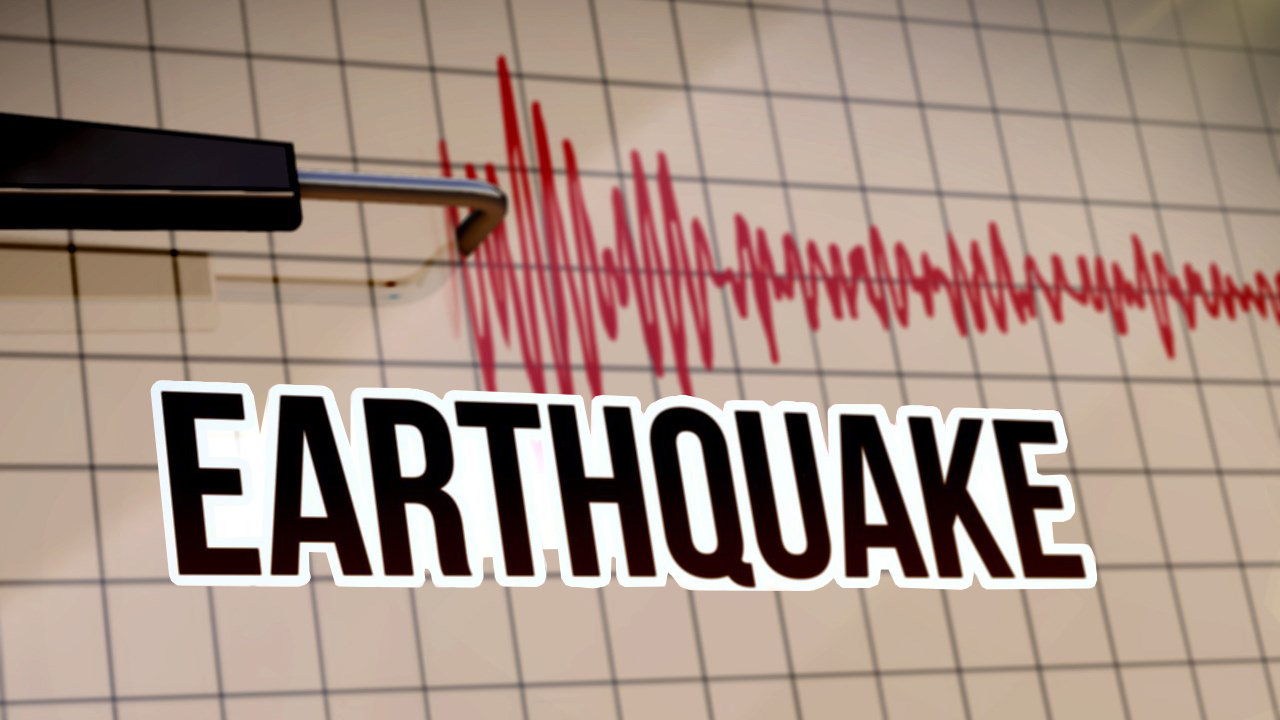 A deep magnitude-7.5 earthquake struck the Peru-Ecuador border region early on Friday morning, the U.S. Geological Survey said, causing tremors that the Ecuadorian president said were felt around the country.
The quake’s epicenter was in a sparsely populated area 224 km (140 miles) east-southeast of Ambato, Ecuador, at a depth of 132 km. The USGS’s initial reading assessed the quake, which occurred at 5:17 a.m. local time (1017 GMT), at magnitude 7.7.

There was no risk of a tsunami being triggered, according to the Pacific Tsunami Warning Center, and there were no initial reports of casualties or damage.

Ecuadorian President Lenin Moreno said on Twitter that preliminary reports “do not indicate major damage,” though he added that provincial response teams had been activated and that the tremors had been “felt throughout the country.”

One resident in Cuenca, Ecuador, 253 km from the epicenter, described the temblor as very strong, while a second resident there reported experiencing “a good 30-second shake,” according to witness statements on the European-Mediterranean Seismological Centre website.

Ecuador’s emergency response service said the main quake and other smaller ones had shook the south of the country with reports of some minor injuries, evacuation of patients and staff from several hospitals and damage reported in some Amazonian towns.

Some areas were without electrical power, authorities said, while the country’s oil pipelines and hydroelectric dams were operating normally.

In towns near the epicenter of the quake, the tremors caused alarm. “I felt the walls and the floor move. I was very scared and we went out to the street,” Lissette Alarcón, a 25-year-old university student, told Reuters.

“We still aren’t used to these earthquakes,” she said.

A magnitude-7.1 earthquake struck Peru’s southern coast in January 2018, killing one person, injuring scores more and causing roads and homes to collapse. A 7.8-magnitude quake in Ecuador killed around 700 people in 2016.