Marvel Phase 5 to end with ‘Thunderbolts’ release in 2024 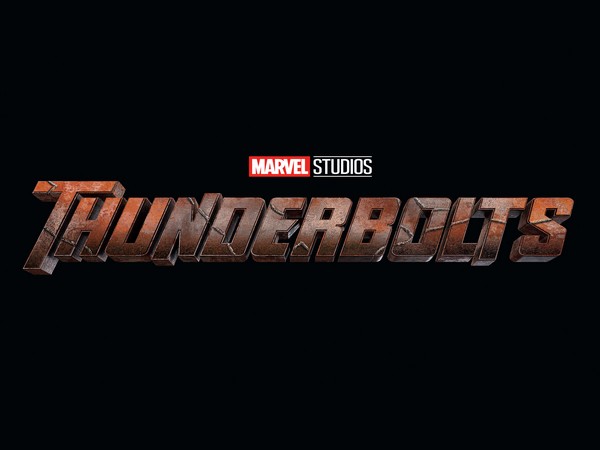 Keven Feige during Marvel Studio’s jam-packed panel at San Diego Comic-Con on Saturday revealed that a ‘Thunderbolts’ film will close the MCU’s Phase 5, with a release date set for July 26, 2024.

According to Variety, the news of this project being developed first broke last month, with Jake Schreier on board. Eric Pearson, who penned Marvel’s ‘Black Widow’, is attached to write the script, with Feige producing.
Created by writer Kurt Busiek and artist Mark Bagley, the ‘Thunderbolts’ made their comic debut in a 1997 issue of ‘The Incredible Hulk’, before being launched into their self-titled own comic book later that year.

Originally presented as a team of heroes banding together after the Avengers were declared dead, a twist revealed that they were actually a supervillain team in disguise, attempting to conquer the world. Over the years, the team has gone through various iterations, but they’re always the more nefarious members of the Marvel Universe.

Several MCU characters have the potential to pop up in the ‘Thunderbolts’ film. The first and most famous leader of the group was Baron Zemo, played in the MCU by Daniel Bruhl.
Other members of the ‘Thunderbolts’ over the course of their history include Valentina Allegra de Fontaine (Julia Louis-Dreyfus), Yelena Belova (Florence Pugh), Ghost (Hannah John-Kamen), Abomination (Tim Roth), John Walker (Wyatt Russell) and Taskmaster (Olga Kurylenko).
Even some heroic characters, like Clint Barton (Jeremy Renner) or Bucky Barnes (Sebastian Stan), have been a part of the team at different points of its history, as per Variety. (ANI)