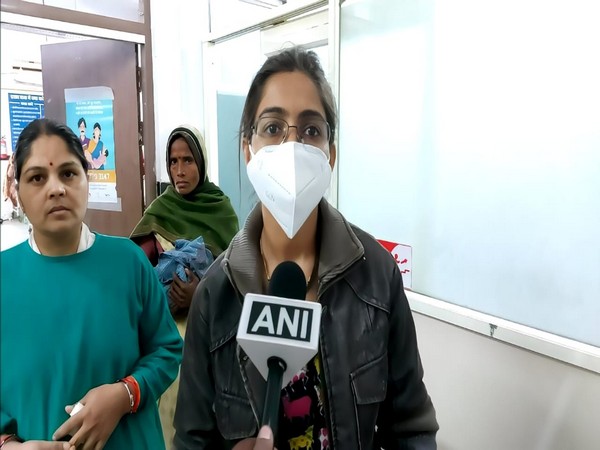 A 25-year-old woman gave birth to twin baby girls in Madhya Pradesh’s Chhatarpur district on Wednesday morning. Of the twins, one infant was born without a head and hands. She was declared still born while the other girl child was said to be in good health.
The mother, Kalpana Yadav, a resident of Salaiya village, and her baby girl, are doing fine at the district hospital, a doctor said.
Sukriti Jain, a gynaecologist at Chhatarpur District Hospital, said, “The woman was brought to the district hospital on Wednesday morning. She gave birth to twin girls. However, one of them was born without a head and hands and was declared still born. However, the mother and her other child are doing fine.’

“At the time of delivery, the healthy girl was born first and, in the next one hour, her twin was born. However, she didn’t survive. The ultrasound that was done during the 8-9 month of pregnancy also showed one of the twins without a head. There are cases where one of the twins is declared still born. However, it’s difficult to say why this happened. At present, a team of doctors, child specialists and a medical team are tending to the mother and her child,” she added.
Kalpana’s husband, Brajendra Yadav, told ANI, “My wife went into labour this morning. We took her to the nearest community health centre in Lavkushnagar. We were told that one of the babies was shown to be upside down during tests. We then took her to the district hospital in an ambulance.”

“She gave birth to two girls in the morning. However, one of them died at birth. Doctors haven’t yet given any reason why this happened,” he added. (ANI)