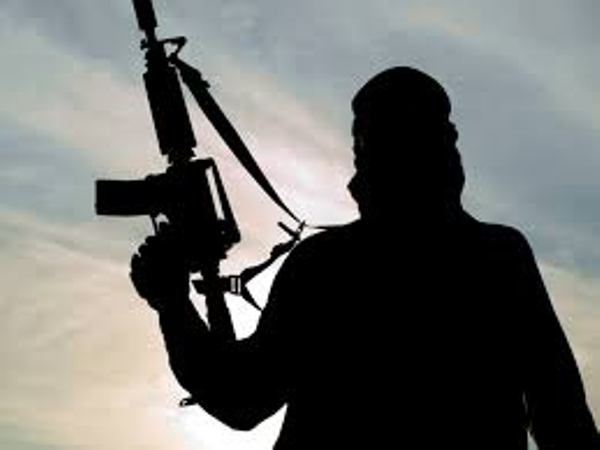 The National Investigation Agency (NIA) on Sunday arrested an absconding Maoist leader from Dibrugarh in Assam. They also detained two suspected Maoists in Karimganj while search operations were conducted in 17 areas across the state.”Maoist leader Reema Orang (alias Saraswati), a resident of Mahatal village under Joypur police station of Cachar district, was absconding since March 6. She has been arrested under a case filed in Guwahati,” the agency tweeted.”The case was initially registered as FIR No. 02/2022 at Crime Branch Police Station, Panbazar, Guwahati, district Kamrup (Metro), Assam and re-registered by NIA on March 16, 2022.

The accused along with their associates were involved in spreading the network of CPI (Maoist) in Assam and North-East region of the country,” NIA wrote in its release.NIA conducted search operations in 17 locations across Assam including Cachar, Karimganj, Dibrugarh and Dhubri districts. The raids were conducted in connection with the arrest of senior Maoist leader Arun Kumar Bhattacharjee (alias Kanchan da) along with his associate Akash Orang (alias Kajal). They were arrested by the NIA from Patimara Tea Garden in Cachar district’s Udharbond constituency on March 6. In Karimganj, the NIA detained two suspected Maoists on Sunday morning. According to the police, they were temporarily detained and released after a few hours of interrogation. The detained individuals were identified as Raju Urang and Pinky Urang. They are residents of the Sonakhira area (near the India-Bangladesh international border) of Patharkandi in the Karimganj district.

A team of NIA sleuths visited Karimganj on Saturday night and launched a search operation on Sunday morning. Raju and his wife were detained from their house at around 7:00 am. Raju’s father late Chunilal Urang was a government employee with the electricity department. Raju works as an electrician with a private agency and has a son and daughter. After detaining Raju and Pinky, the NIA team took them to Patharkandi police station. They were interrogated for hours and in the evening they were released. “During searches conducted today, digital devices and incriminating documents of CPI Maoist party have been recovered and seized,” NIA said. Officer in-charge of Patharkandi Police Station, Samarjit Basumatari said, “A team of NIA came to Patharkandi and they conducted the operation. The detained individuals were taken to our police station for interrogation and they were later released.”According to police, nearly 200 cases of anti-national activity, extortion, and illegal weapons are registered against Kanchan Da across India.