New Delhi: Amid the ongoing farmers’ protest, Defence Minister Rajnath Singh said he understands the difficulties of farmers and believes only they can bring winds of change in the country.

“I am a farmer myself and understand their difficulties. Only farmers can bring winds of change in the country. Therefore, the empowerment, self-reliance and prosperity of our farmers is the prosperity of our country,” he said addressing ‘Jal Abhishekam’ program in Bhopal via video conferencing. 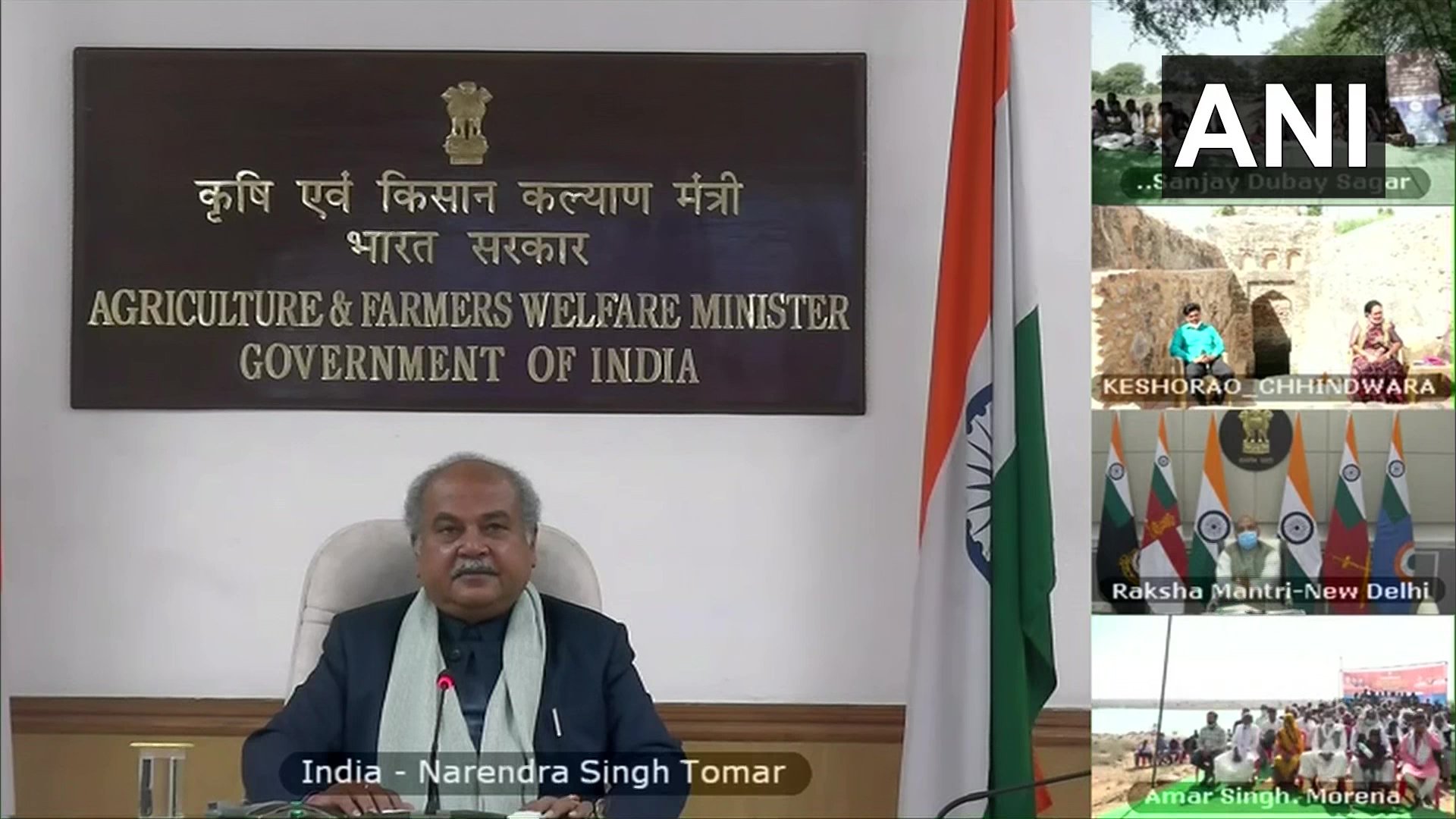 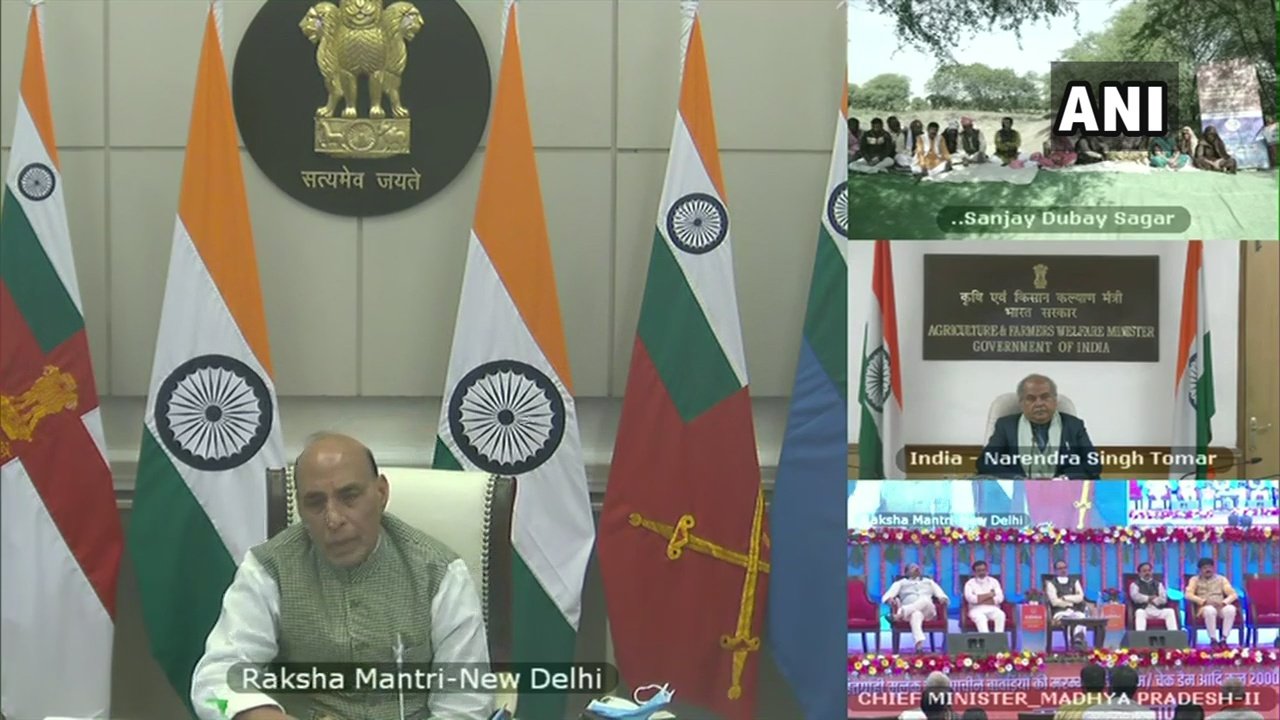 “Prime Minister and Agriculture Minister have also stated in the Parliament that the MSP was there and will always remain, the mandi system will also be maintained. The government is open to talking about these agricultural laws and is ready to amend them if required,” he added.

He also stated that Madhya Pradesh has been at the forefront of the agriculture infrastructure with the formation of ‘Atmanirbhar Krishi Mission’ and with its continuous efforts, the state has given more than two crore farmers over Rs 46,000 crore through various schemes in last eight months. (ANI)

MHA targets pan India launch of ‘Ayushman CAPF’ by May