Over 28,000 tourists visited The Statue Of Unity on Saturday. 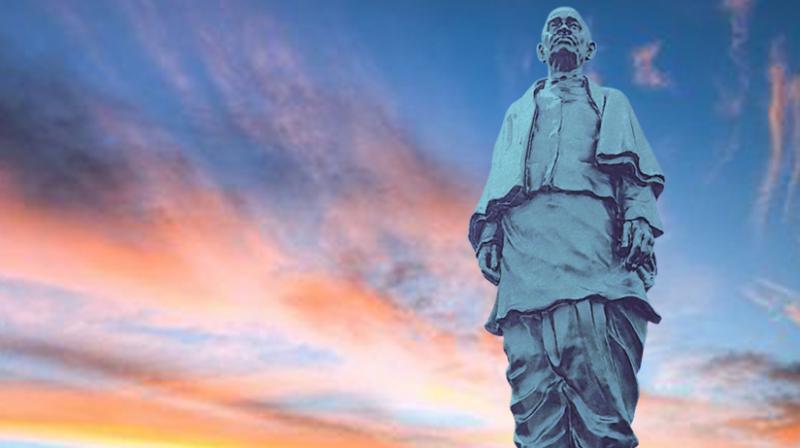 Within 10 days of being opened for the public, the Statue of Unity at Kevadia Colony in Narmada district is witnessing heavy footfall. For the second consecutive day on Saturday, the ticket window at the statue had to be closed within a few hours of opening.

As many as 28,409 tourists, the highest so far, visited the statue on Saturday, taking the single day collection to Rs 48.44 lakh. The statue has made a total collection of Rs 1.26 crore within three days since November 8.

An official said, “Each elevator up to the viewing gallery has a capacity of 25. The capacity of the elevator is around 600 to 700 per hour, depending on how long one stays at the top. The gallery can accommodate 200 persons at a time. Hence, the per day capacity is about 6,000 of which 1,000 tickets are online as of now and the rest are sold on site.”

Owing to such huge number of visitors, the ticket counters were closed early, leaving many disappointed as they could not visit the viewing gallery. On Saturday, after tickets for entry to the viewing gallery were sold to a maximum capacity of 6,973 persons, the ticket counters were closed at 10.30 am. “We accommodated tourists to the maximum capacity but many were left disappointed,” an official said.