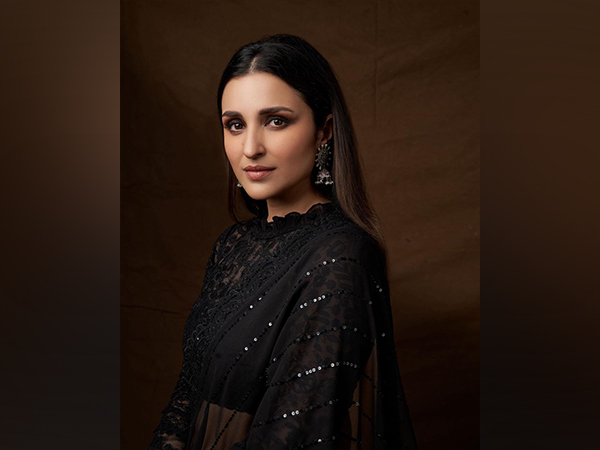 With her new film ‘Code Name Tiranga’, actor Parineeti Chopra has paid tribute to “unsung protectors of India.”
“Code Name Tiranga is dedicated to all the unsung protectors of India like our brave soldiers, our daredevil agents and every single person who have sacrificed everything to protect our country! I have always been fascinated by such people all my life,” Parineeti said.

She added, “So, for me, to be doing a film in which I pay tribute to these warriors of our nation is a matter of great pride and honour. Their lives have inspired us to be better human beings and we are all indebted to them for their courage and valour that has saved our country countless times.”

Helmed by Ribhu Dasgupta, ‘Code Name Tiranga’ also stars Harrdy Sandhu. In the film, Parineeti will be seen playing the role of a raw agent. For her role, she has learnt the Israeli martial art form Krav Maga.

Talking about the same, Parineeti shared, “One of the key action techniques of an agent is hand-to-hand combat, so I learnt Krav Maga a form of martial arts for a total of 3 months to get my action sequences right. It is a very physically and mentally demanding form of martial arts as it’s not only just movements but it also needs a lot of mental awareness of the surroundings one is in which is what exactly an agent needs to do on a mission.”

“Most of my fight sequences were against men who were a lot taller than me like the stunt men and co-actor Sharad Kelkar and sometimes the fight sequences would require them to fight with their full body weight,” she added.