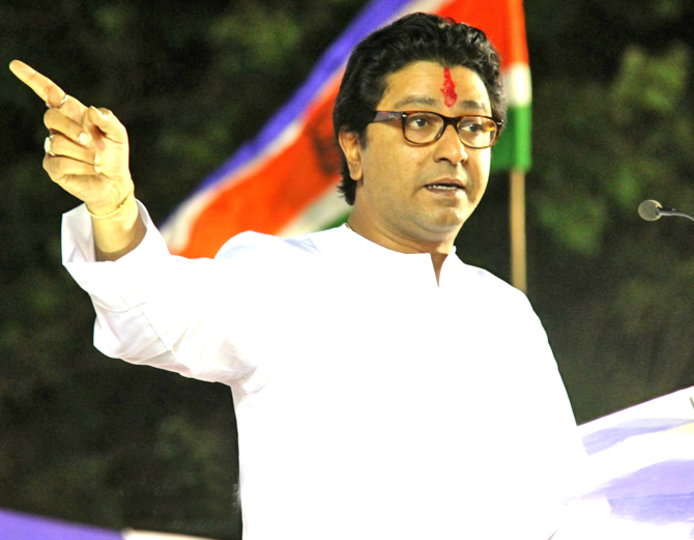 “We have verbally communicated to Indian music companies like T-Series, Sony Music, Venus, Tips Music etc to not work with Pakistani singers. These companies should stop it immediately or we will take action in our own style,” Amey Khopkar, head of the MNS Chitrapat Sena told PTI.

In 2016, after the Uri attacks, the Raj Thackeray-led party had similarly set a 48-hour deadline for all Pakistani artists working in India to leave the country.
#guwahatitimesmedia #guwahatitimes #india