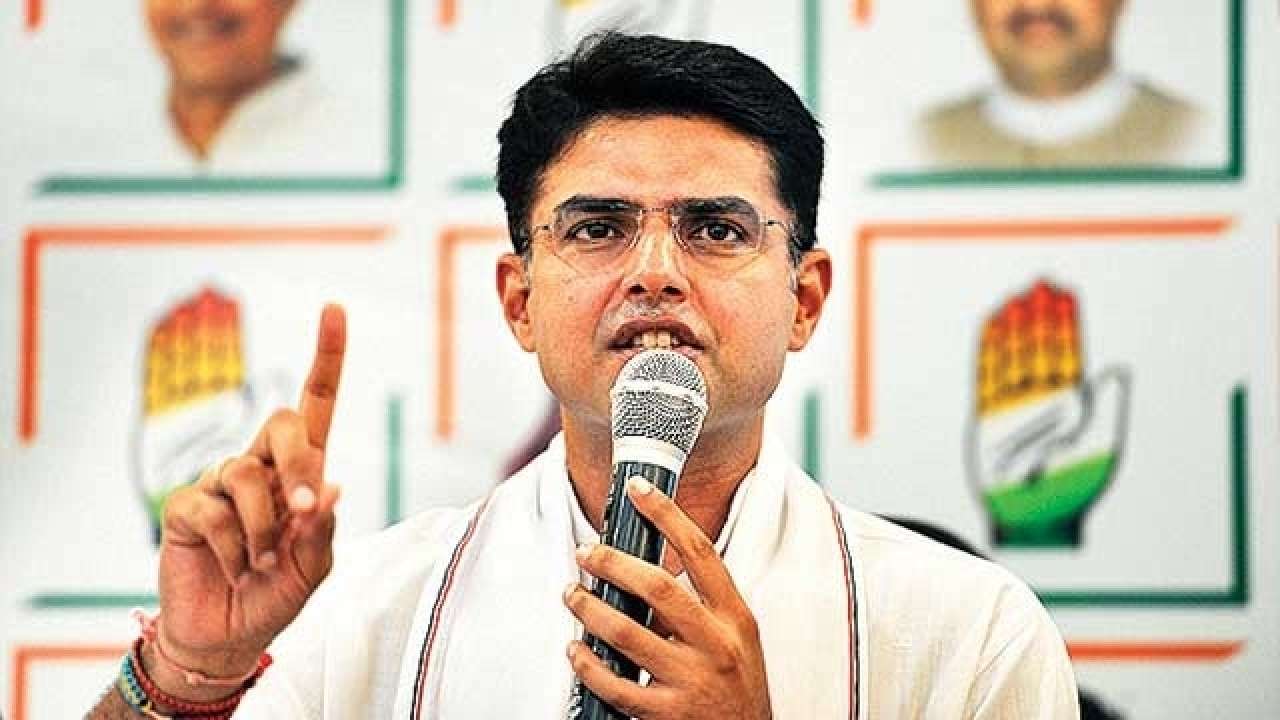 As a child, Sachin Pilot often visited a temple of Devnarayan, worshipped by the Gujjars as an incarnation of Vishnu, in Tonk district with his father, Rajesh Pilot. In September this year, he took his two sons, Aaran and Vehaan, to the temple known as Dev Dham Jodhpuriya, little aware that two months later, it will be Tonk from where he will contest his first assembly election.

The party’s decision to field the 41-year-old president of the Rajasthan Pradesh Congress Committee from Tonk has broken the 46-year-old tradition of fielding a Muslim candidate in the constituency. The BJP has fielded Mahavir Prasad Jain since 1980 and replaced him with Ajit Singh Mehta in 2013. The party has again fielded Mehta for the December 7 assembly election.

Pilot has been Lok Sabha MP from Dausa in 2004 and from Ajmer in 2009. He lost the 2014 election to BJP’s Sanwar Lal Jat. However, after Jat’s death, the party recaptured the seat in 2017 by-election and Raghu Sharma became the Ajmer MP.

Geographically, Tonk falls in between Pilot’s Lok Sabha constituencies. But that’s just a coincidence – there are other reasons for the Congress leader to contest from the former princely state ruled by Nawabs.