Rashmika Mandanna wants to go back… Where? 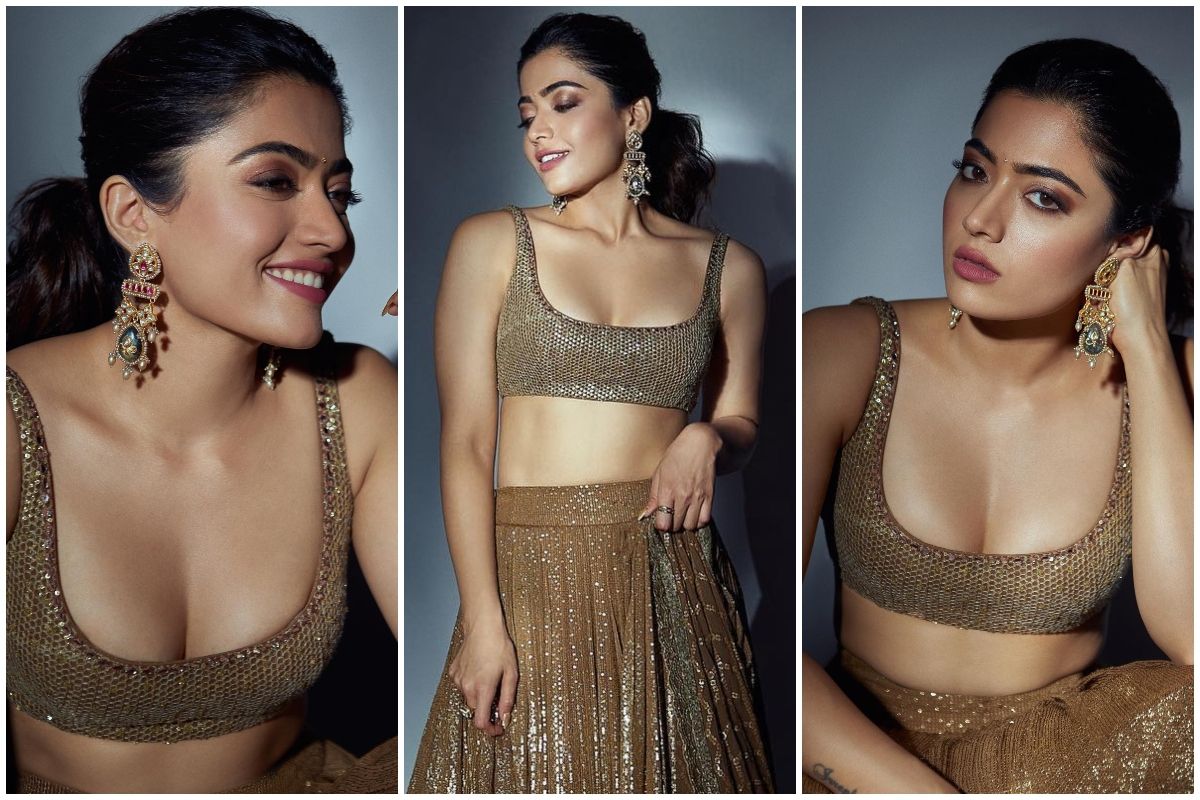 Actor Rashmika Mandanna doesn’t seem to come out of her holiday mode and wants to relish the fun a bit more.

Taking to Instagram on Tuesday, Rashmika posted a throwback picture from her vacation and captioned it “I want to go backkkkk” with a crying emoticon. Though she did not specify the location, fans guessed it could be from her bucket of the new year celebration, in which Vijay Deverakonda reportedly accompanied her.

Fans rushed to her comment section to post their observations.
One fan jokingly wrote on her picture, “pics were taken by Vijay Devarakonda.” Another fan wrote, “Rashmika kis kiska crush hai.”
The ‘Pushpa’ actor was seen in a relaxed mood in the frame as she enjoyed the scenic beauty of the place. She was in a palazzo dress and sporting a black shade.’

South actress Rashmika created quite a buzz much before the pan-Indian audience saw her in ‘Pushpa-The Rise’, opposite Allu Arjun.

Her Instagram is now flooded with pictures, where she showcases different looks. From sassy to sweet, from casual to chic, Rashmika owns every look like an expert. She made her Hindi debut in Vikas Bahl’s directorial ‘Good Bye’, where she shared the screen space with Amitabh Bachchan. Rashmika’s performance in the movie garnered positive reviews.
Rashmika will next be seen in Shantanu Bagchi’s directorial ‘Mission Majnu’, which will stream on Netflix on January 20. In this periodic spy-thriller, Rashmika was cast opposite Sidharth Malhotra.

Rashmika will also be seen opposite Ranbir Kapoor in the film ‘Animal’. (ANI)