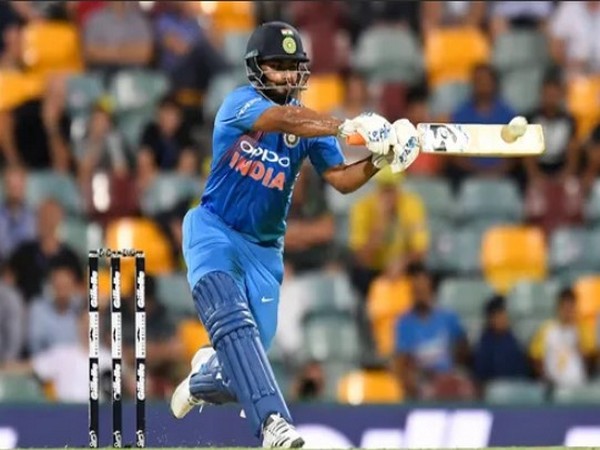 India’s wicketkeeper-batsman Rishabh Pant is expected to be out of action from the cricket field for the majority of 2023 and is anticipated to miss a number of major competitions, including the IPL.

According to a medical update provided to the BCCI about Pant, who survived a car accident on December 30, Pant has torn all three of his knee’s key ligaments. Two of them have already undergone reconstruction, and surgery on the third is scheduled for six weeks from now, according to ESPNcricinfo.
As a result, Pant is in danger of missing at least six months of action, which may adversely impact his chances of being selected for the ODI World Cup, which will be held in India in October-November.

Pant had undergone knee surgery last week after being involved in an accident while he was driving from Delhi to meet his family in Roorkee, resulting in damage to his right ligaments.
One of India’s top contracted players, Pant, was airlifted last week from Dehradun to Mumbai at the BCCI’s instruction and placed under the care of Dr. Dinshaw Pardiwala, a specialised surgeon hired by the board.

Since the accident and surgery, the BCCI has released three medical bulletins, one of which revealed that Pant had also hurt his right ankle. The medial collateral ligament MCL), which is crucial for stability and movement, the anterior cruciate ligament (ACL), and the posterior cruciate ligament (PCL) were all damaged in Pant’s scenario, according to information obtained by ESPNcricinfo.

It is believed that both the PCL and MCL were rebuilt during the recent surgery. Pant will require additional surgery to rebuild his ACL, but the procedure won’t be performed for at least six weeks.
Pant’s return to training has not yet been assigned a specific timeframe by the doctors, but the BCCI and the selectors have determined that the wicketkeeper-batter would remain out for at least six months.
Pant was rested for the home series against Sri Lanka after his previous appearance came in the December away series in Bangladesh. He was not included in the squads for the first two Test matches against Australia in the Border-Gavaskar Trophy series and the New Zealand series.
In addition, Pant, who leads Delhi Capitals, won’t be available for the IPL, which gets underway on April 1. In case India advances to the World Test Championship final in June, Pant would miss that game too.

In Pant’s absence for the first half of the Australia Test series, the selectors have picked KS Bharat and Ishan Kishan as the backup wicketkeeper selections. In the three-match ODI series against New Zealand commencing next week, Bharat and Kishan will also compete for the wicketkeeper’s role. (ANI)