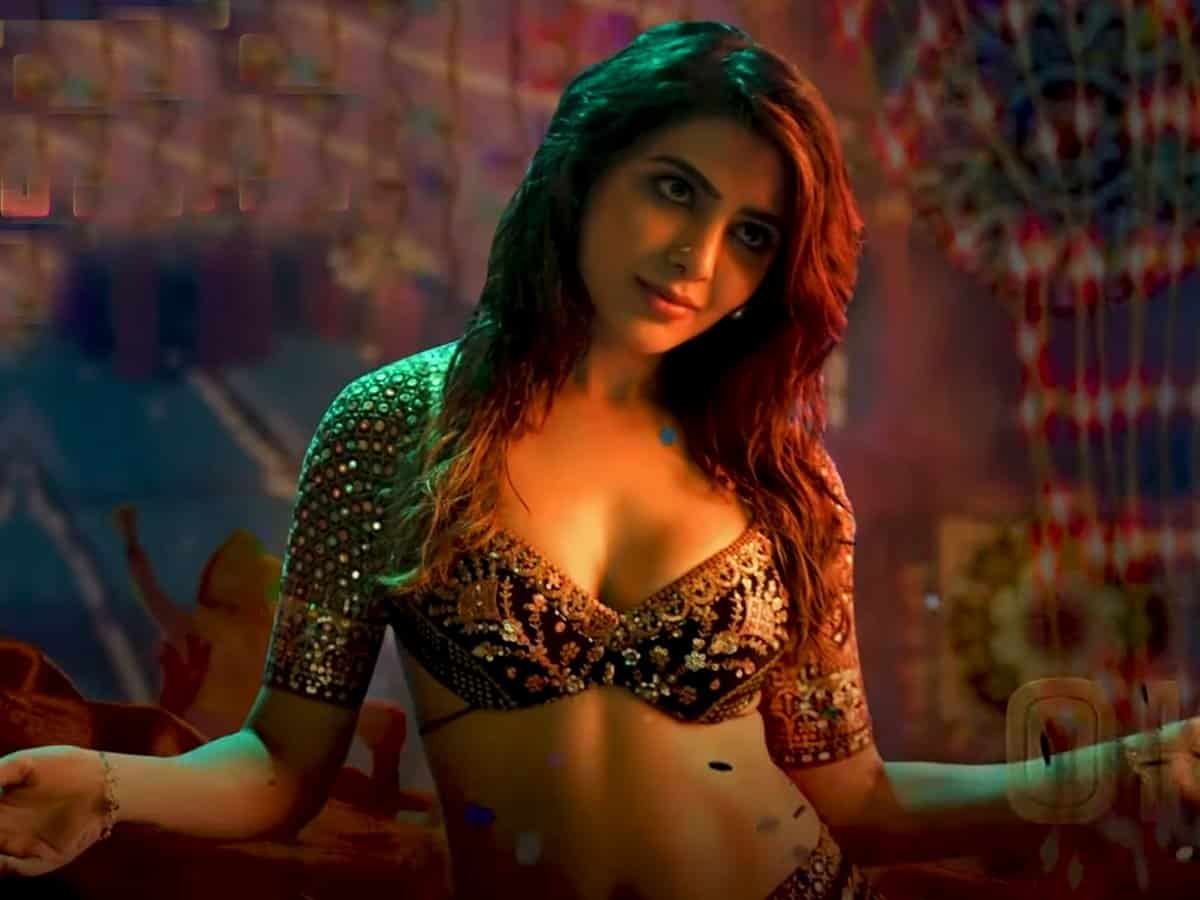 Actor Samantha Ruth Prabhu grabbed headlines the moment she was seen in a special dance number Oo Antava Mawa from Allu Arjun and Rashmika Mandanna starrer Pushpa. The actor sizzled in the dance number and had surely raised the hotness quotient. However, a lot of people didn’t really welcome the song with open arms but brutally criticised it.

Moreover, the song came right after she announced her divorce from Naga Chaitanya and fans didn’t like the way the song turned out to be. Nevertheless, in the latest episode of Koffee With Karan season 7, Samantha spoke about the following criticism over the song. When asked if it was a strategic move, to which she said it was more like “F**k it, I’ll do it”

She added, “I mean why not? I loved the tune. I loved the song, I loved that it was a satire on the male gaze. I know I got a lot of criticism about pandering to the male gaze while making a satire on the male gaze. But my logic was who else can satire a male gaze except for a nautch girl who I was playing in the song or an actor who has such a wide experience or the wide range of the male gaze? Only someone like a nautch girl or me can satire a male gaze. So, I found that as an actor you use your body to display a wide range of emotions. Whether in Raji, it was physical combat and it was for a cause and this one was to make a statement. So, I don’t think the problem was me getting into the character, it was just the way people perceived it.”