Several injured in gas explosion at bakery in Paris 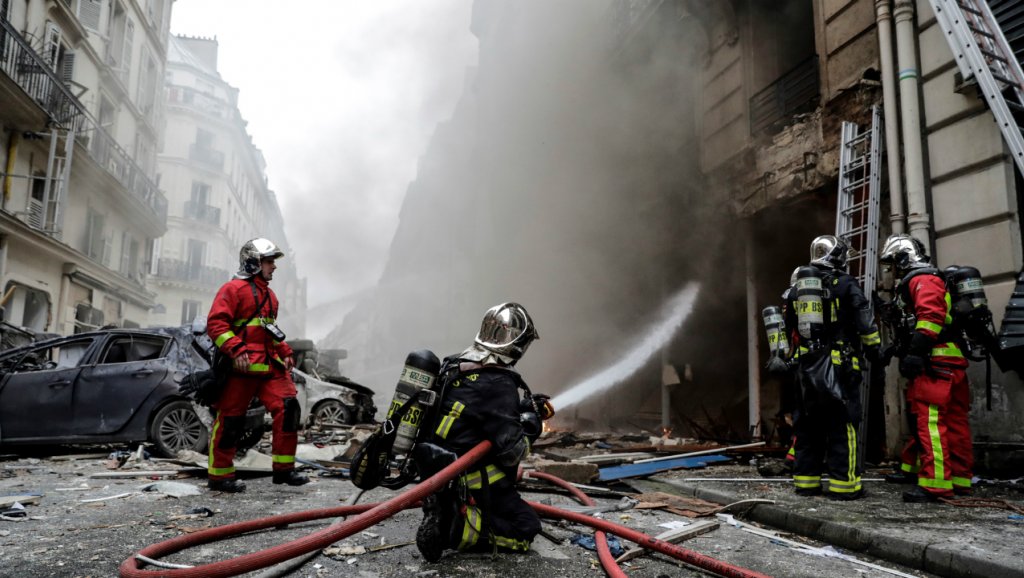 Paris police say several people have been injured in an explosion and fire at a bakery believed caused by a gas leak.

A Paris police spokeswoman said firefighters are currently at the scene of the blast Saturday morning at the bakery on Rue Trevise in the 9th arrondissement of north-central Paris. She said several injuries have been reported to police but no deaths. The spokeswoman, who wasn’t authorized to be publicly named, provided no further details.

The explosion came amid heavy security in Paris and around France for yellow vest protests expected later Saturday.