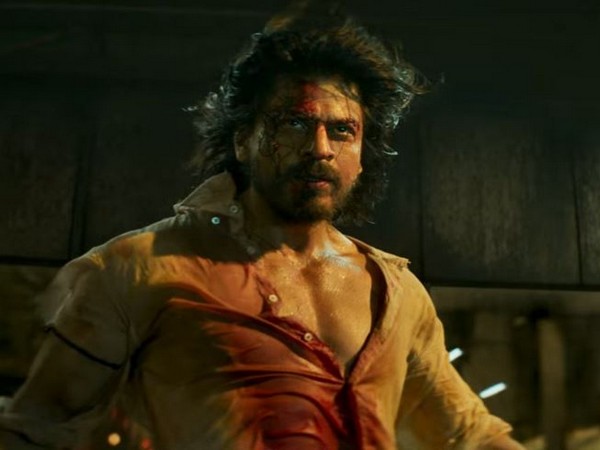 Taking to Instagram, Shah Rukh Khan shared the poster in multiple languages which he captioned, “Peti baandh li hai..? Toh chalein!!! #55DaysToPathaan. Celebrate #Pathaan with #YRF50 only at a big screen near you on 25th January, 2023. Releasing in Hindi, Tamil and Telugu.”

“KING KHAN’S COMEBACK,” a fan commented.
Another fan wrote, “JALDI MILTE HAI PATHAAN SE.”
“Can’t wait aag laga di aag laga di love always,” another fan commented.
Makers unveiled the official teaser of the film on Shah Rukh Khan’s birthday which gathered massive responses from the audience and the fans have been waiting for the film’s trailer.
But the director Siddharth recently confirmed that the songs of ‘Pathaan’ will be out before the trailer of the film and said, “Pathaan has two spectacular songs. And fortunately, both are so incredible that they are potential chartbuster anthems of the year. Hence, we decided to give people ample time to enjoy the songs before the film releases.”

A few days back, music composer Sheykhar took to his Twitter account and gave an update about the soundtrack of ‘Pathaan’ and shared a picture which he captioned, “The soundtrack of #Pathaan is all set to be yours soon.”
As per various media reports, the first song of the film is titled ‘Besharam Rang’ which features Shah Rukh Khan and Deepika Padukone.
The film is all set to hit the theatres on January 25, 2023. (ANI)