Shehnaaz Gill to work with Anil Kapoor and Bhumi Pednekar in Rhea Kapoor’s next? 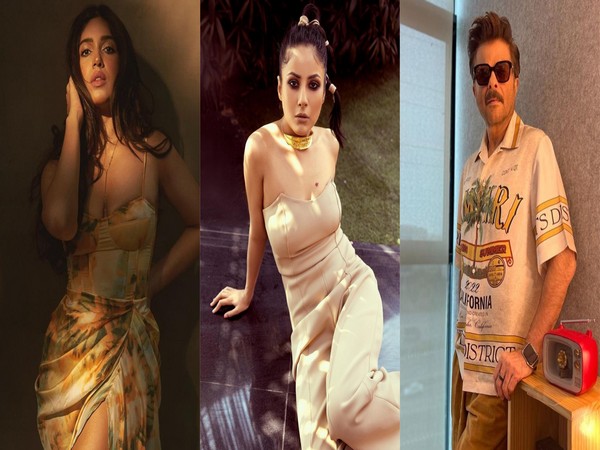 ‘Bigg Boss 13’ fame Punjabi actor Shehnaaz Gill has been gathering headlines for a long time. Now it has been reported that the actor might be a part of producer Rhea Kapoor’s upcoming project.

As per media reports, the ’28-year-old actor has now bagged the role in Rhea Kapoor’s next women-oriented film, helmed by her husband Karan Boolani.

The film also features veteran actors Anil Kapoor and Bhumi Pednekar in the lead roles and will showcase the ‘Honsla Rakh’ actor in a very different avatar.

Shehnaaz is well known for her bubbly nature and is among one of the most loved ‘Bigg Boss’ contestants of all time.

Earlier, it was speculated that Shehnaaz is going to mark her big Bollywood debut in Salman Khan’s multi-starrer film ‘Kabhie Eid Kabhie Diwali’. The official confirmation from the makers is still awaited.

Reportedly the film will go on the floor by the end of this month.
Rhea, previously produced ‘Veere Di Wedding’ starring Kareena Kapoor Khan, Sonam Kapoor and Swara Bhaskar. Released in the year 2018, the film got a decent response from the netizens.

Official confirmation of the film is still awaited.
Shehnaaz made her acting debut with the Punjabi film ‘Honsla Rakh’ alongside Diljit Dosanjh in 2021. The film gathered positive feedback from the netizens.

Apart from that, she has also been a part of various reality shows like ‘Bigg Boss 13’, ‘Dance Deewane 3’ and ‘Hunarbaaz: Desh Ki Shaan’. (ANI)