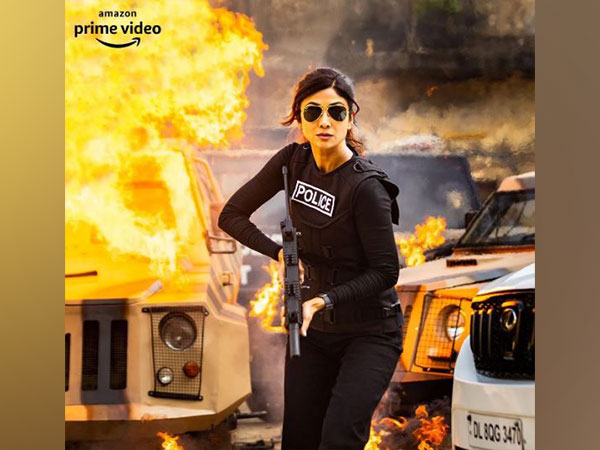 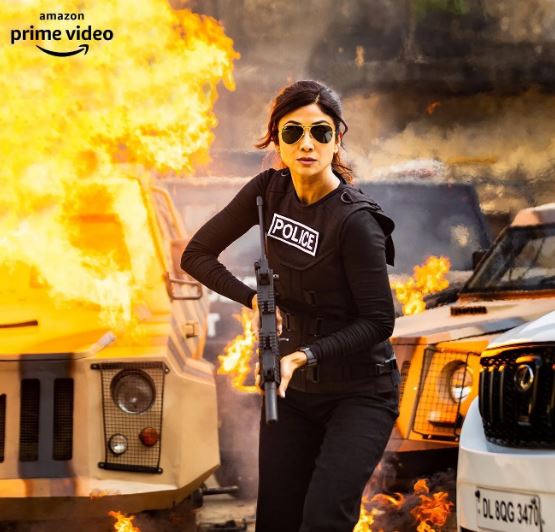 The fictional series, which will be out on Amazon Prime, aims to pay an ode to the “selfless service, unconditional commitment and fierce patriotism of our police officers across the country.”
Talking about the series, Rohit said, “Indian Police Force is a very special one for me and I’ve been working on it for years. I’m delighted to be collaborating with Amazon Prime Video to breathe life into this story which will transcend geographies and linguistic barriers, providing me with an opportunity to showcase the same to audiences worldwide.”
He added, “I am super excited to be working with the amazingly talented Sidharth Malhotra in this series. I have always strived to push the envelope of action-first entertainment and with this series, I am confident we will create a new benchmark.”
Interestingly, Rohit will shine the spotlight on Delhi Police with the ‘Indian Police Force’.
His earlier projects including ‘Singham’, ‘Simmba’, and ‘Sooryavanshi’ have highlighted the Goa police and the Maharashtra police force. (ANI)