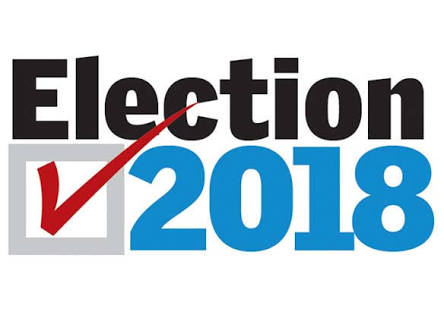 Election Commission of Assam, today, through a press meet announced the dates of the upcoming panchayat elections in the state.

As per the announcement, the polls will be conducted in 23,505 centres including 420 State councils and 2199 Regional councils on 5th and 6th December.

The date for counting of the polls has been decided to be 12th December.

The Polls will be devided into 2 phases.

The last date for the 1st phase nomination will be on 15th December.

Whereas, the last date for cancellation of the 1st phase nominations has been decided to be 19th December. The 1st phase polls will be held in 16 districts

On the other hand, the 2nd phase nomination to take place on 22nd December in 10 districts respectively.